Theatres have opened since October in most parts of the country and yet, the producers of big films are feeling apprehensive. The perception is that due to the fear of catching the Coronavirus, audiences might not come to cinemas. As a result, it’s mostly the smaller or mid-sized films that have arrived in theatres in these last 2 months. But come January and we might see the release of the biggest film in cinemas in the last 10 months – Master. Starring superstar Vijay, this Tamil-language film looks like a complete action entertainer, as evident from the teaser which was unveiled during Diwali and created frenzy not just among fans but also within the industry and trade. Last week, there was another wave of jubilation as the makers announced that the film has been passed by the Central Board of Film Certification (CBFC) with a U/A certificate. 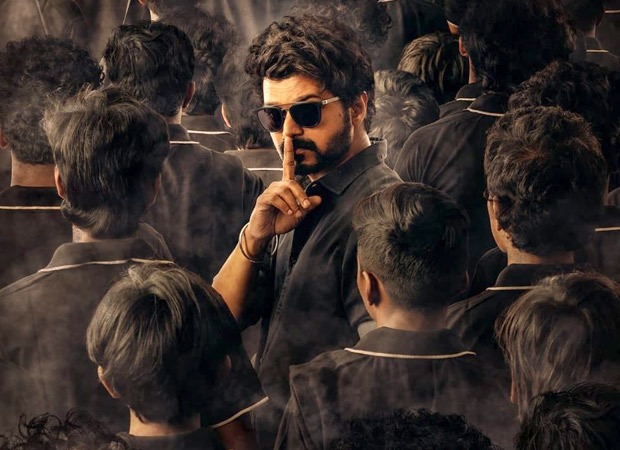 And now an important detail with regard to the film’s run time is out. As per the details uploaded on the CBFC website, Master is 2 hours 58 minutes long. In other words, it’s length is 178 minutes. Interestingly, the Censor Board members have passed this film without any audio or visual cut. In an era of Sanskaari Censor Board, this is a big achievement.

Directed by Lokesh Kangaraj, Master also stars Vijay Sethupathi and Malavika Mohanan. It is reportedly releasing on January 13 in cinemas everywhere. Yesterday, news came in that Vijay met the Tamil Nadu Chief Minister Edappadi K Palaniswami and asked him to allow 100 % seating capacity at theatres. The CM’s decision is pending but nevertheless, the film is hot in the trade and experts predict that it can work big time despite the cap on occupancy.

Master’s Hindi dubbed version will also see a huge release in western and Northern India. The single-screen exhibitors, especially, are excited for Master as they feel this massy film can bring audiences to cinemas in hordes and thus can revive the business which has suffered tremendously due to the lockdown.