The Bombay High Court on Tuesday restrained Venkateswara Creations Pvt Ltd from releasing the Telugu movie V on the OTT platform Amazon Prime Video. The order was passed after hearing a plea made by actor Sakshi Malik who demanded that a scene from the film be deleted wherein a portfolio picture of her was used without her permission. 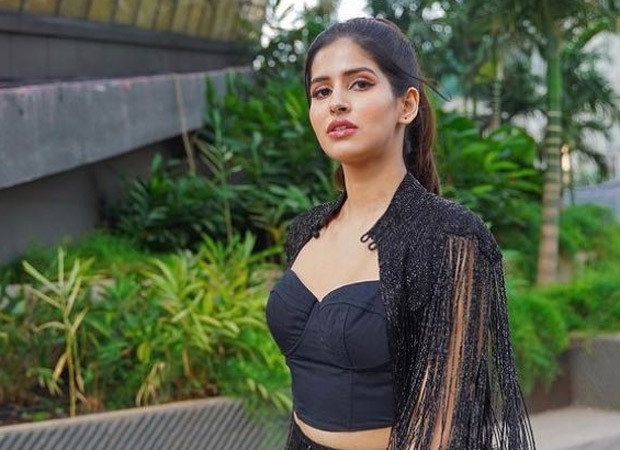 The Court further ordered the makers of the film not to make the telecast of the film in all versions, irrespective of language and subtitles until the said scene has been deleted.

Sakshi Malik had filed a defamation suit praying for a permanent injunction. However, Justice G S Patel who was hearing the case granted an interim order restraining the defendants to not release or telecast the motion picture on any media platform until the scene was deleted; subject to a specific order of the Court post its deletion.

In the film, pictures of Sakshi were used without her permission with reference to a female escort or a commercial sex worker. The movie V,  released on 5 September 2020  on Amazon Prime, depicted her image on a mobile screen which was taken without her consent from her Instagram account.

The Court gave Amazon Prime 24 hours to discontinue the availability of the movie. The court also said that the defendants must completely delete all the images of the plaintiff actor used in the motion picture and merely pixilation or blurring it will not be enough. The court also said that any media platform cannot release the re-edited version of the film without a specific court order.