The first look and title of Prabhas' 20th film was announced recently. Titled Radhe Shyam, the film stars Pooja Hegde opposite him. It also marks the return of Bhagyashree to the films. 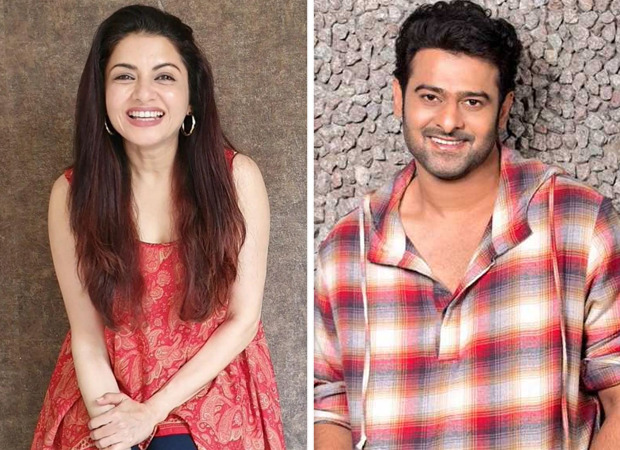 Speaking about working with him, Bhagyashree said that she had a certain image about him after watching Baahubali. But, he wasn't as flamboyant as his onscreen personality. She said he is a soft-spoken gentleman. The actress further said that he is a team player and likes to bond with everyone.

Bhagyashree has already shot the film in Georgia and Hyderabad along with the team. As and when the situation becomes stable, they'll resume the shooting.

Earlier, Bhagyashree was also praises for Prabhas and said “Oh, he’s a lovely person and very down-to-earth. He was especially welcoming on the sets when I started shooting for the film, which felt nice because I was restarting after a long gap and was feeling slightly nervous. But soon, we discovered we were both big foodies and had many discussions about food and cuisines.”