Karthi has teamed up with director PS Mithran of Abhimanyudu fame for an action thriller movie Sardar being produced by S Lakshman Kumar under the banner of Prince Pictures. Superstar Nagarjuna Akkineni’s Annapurna Studios has obtained the distribution rights of the Raashi Khanna starrer for Telugu states. 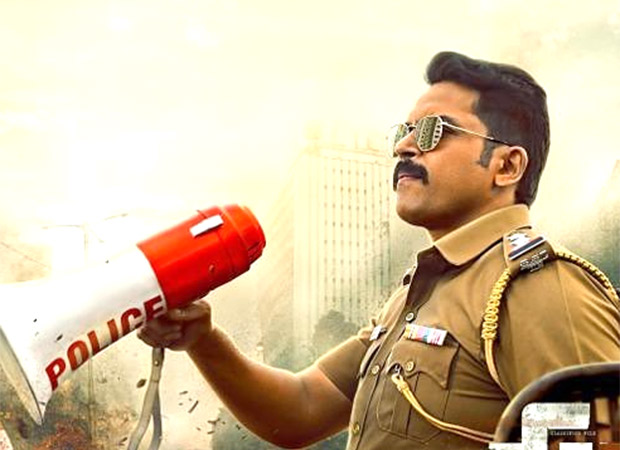 A source close to the production house revealed, “Annapurna Studios is, in recent times, selectively distributing films and collaborating with production houses that deliver high quality films.Karthi enjoys huge following among Telugu audiences, wherein director PS Mithran won appreciations for Abhimanyudu. Known for making technological films, the director is making Sardar with another intriguing plotline. The film in this crazy combination is one of the most awaited in Tamil as well as Telugu.” Annapurna Studios took to Instagram to announce their collaboration for Sardar by sharing this motion poster:

Sardar features Raashi Khanna as the leading lady, while Rajisha Vijayan and Chunky Panday will be seen in prominent roles. The film's cast also includes Laila, Munishkanth, Ashwin, Yog Japi, Nimmy, Balaji Sakthivel, and Elavarasu among others. George C Williams will be handling the camera and GV Prakash Kumar will helm the music. The other crew members include Reuben who will be editing the film, Dileep Subbarayan who will be choreographing the stunts, and Kathir, who will be the art director.

Currently, the film is still in the shooting phase. Sardar will be getting ready for its theatrical release in Telugu and Tamil during Diwali, 2022. Annapurna Studios will be releasing the film in Telugu extensively across theatres in the Telugu regions.