Last Updated 26.01.2022 | 2:33 PM IST
feedback language
follow us on
Bollywood Hungama » News » South Cinema » Ajith Kumar requests people to not address him as Thala or add any prefix before his name

Actor Ajith Kumar who is fondly called Thala by his fans has requested all to not address him as Thala going forward. The actor sent his message on social media through his manager Suresh Chandra. The actor in his note said that they can call him Ajith or Ajith Kumar or just AK. 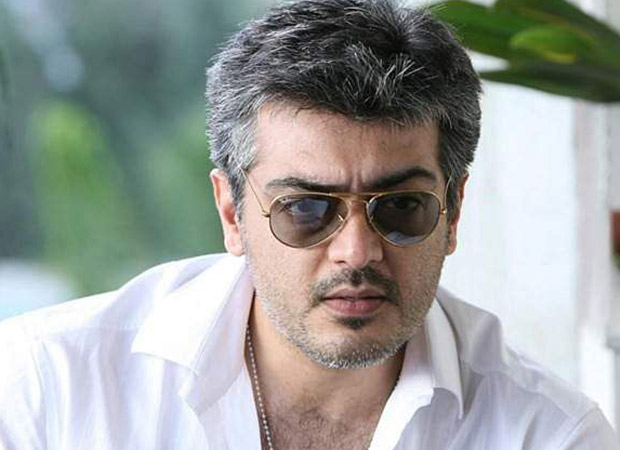 “To, The Respected members of the Media, public and genuine fans. I henceforth wish to be referred to as Ajith, Ajith Kumar or just AK n not as Thala or any other prefix b4 my name. I sincerely wish you all a beautiful life filled with good health, happiness, success, peace of mind, and contentment forever. Love Ajith (sic)," the note read.

It was AR Murugadoss' film Dheena that gave Ajith the title of Thala and his character was fondly called Thala in the film.

On the work front, fans have been keenly looking forward to Ajith's next titled Valimai. Directed by H Vinoth. Valimai will be released in theatres on Pongal 2022. Produced by Boney Kapoor, Valimai also stars Huma Qureshi, Kartikeya Gummakonda, and Yogi Babu in pivotal roles.