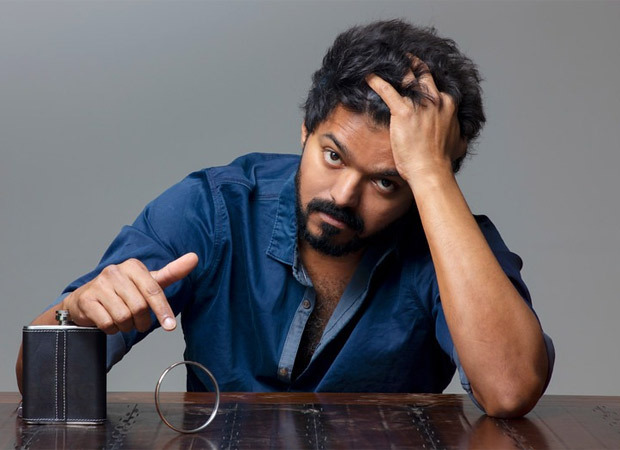 In the petition, Vijay mentioned that he had paid import duty on his luxury car and that he had approached the Regional Transport Officer and the Motor Vehicles Inspector to get a new registration mark assigned for his vehicle. When the authorities said that he has to pay an entry tax after which he will be issued a Certificate, the actor filed a petition stating that an extraordinary tax has been imposed on his vehicle.

While dismissing the plea, the court observed, "The petitioner has imported a prestigious costly car from England. But unfortunately not paid entry tax as per the statutes. He filed a writ petition in order to avoid payment of entry tax for the car imported from England." The court also said that the petitioner, who is a reputed actor is expected to pay the tax promptly and punctually.

The court also said that they found it surprising that the petitioner had not stated his profession or occupation in the affidavit.

"People are under the impression that they are real heroes. Thus, they are not expected to behave like reel heroes. Tax evasion is to be construed as an anti-national habit, attitude, and mindset and unconstitutional. These actors are portraying themselves as champions to bring social justice in society. Their pictures are against corrupt activities in society. But, they are evading tax and acting in a manner, which is not in consonance with the provisions of the statutes," the court said. The court further stressed the importance of the tax system, calling it the backbone of the nation's economy

The court has also directed the actor to pay the tax due as demanded by the department within two weeks it has not yet paid. The court also imposed a fine of Rs. 1 lakh on the actor for failing to pay the entry tax on a car bought in 2010. The amount would go to the Tamil Nadu Chief Minister's Public relief Fund to fight COVID-19.