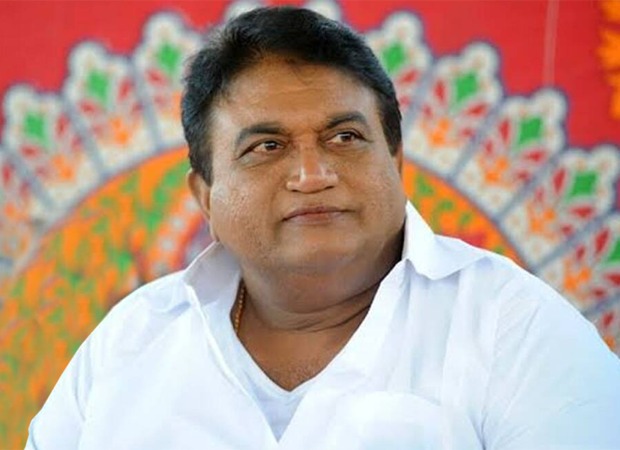 Reddy made his acting debut in his 40s. Prior to becoming an actor he was working as a sub-inspector of police. His first film was Brahma Puthrudu in 1988. However, he got his major break ten years later with the film Samarasimha Reddy that was released in 1999.

The actor has close to a 100 films to his credits and his passing away has left a void in the film industry. Actors Prakash Raj, Mahesh Babu, Allu Arjun and several others took to their social media handle to express grief.

Saddened to hear about the passing of one of the most versatile actors we had, #JayaPrakashReddy garu.. He brought smiles not just onsreen but offscreen too.. You will be missed sir.. Rest in peace ????????????????

He was a fine gentle man mr. Jaiprakash reddy Garu .. my condolences to his family and may his soul rest in peace????

Saddened to know that Jaya Prakash Reddy Garu is no more . Condolences to the family , near & dear ones . May he Rest in Peace . pic.twitter.com/HPODCOWvEB

Saddened by the passing of #JayaPrakashReddy garu. One of TFI's finest actor-comedians. Will always cherish the experience of working with him. Heartfelt condolences to his family and loved ones.

Jaya Prakash Reddy is survived by his wife Radha and two sons, Niranjan and Dushyanth.