Global popstar Rihanna confirmed she will be headlining the next Super Bowl Halftime Show for Super Bowl LVII. 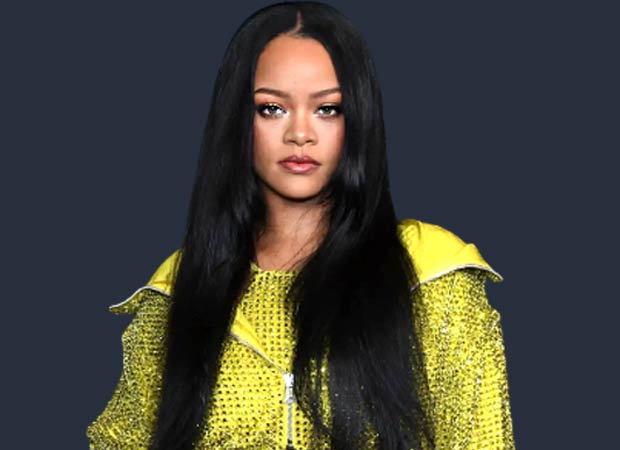 The nine-time Grammy winner shared a picture of an NFL-branded football on her Instagram, hunting that she will be performing at the next Halftime Show. The show is set to take place at the State Farm Stadium on February 12, 2023 in Glendale, AZ.

According to Variety, Roc Nation also officially confirmed the singer’s participation through a statement released on Sunday. The game, which typically draws one of the biggest single TV audiences of the year, is scheduled to be played at the State Farm Stadium in Glendale, Arizona on February 12.

Following the announcement, Jay-Z – who is also part of organizing the massive NFL halftime showcase – said Sunday, “Rihanna is a generational talent, a woman of humble beginnings who has surpassed expectations at every turn. A person born on the small island of Barbados who became one of the most prominent artists ever. Self-made in business and entertainment.”

The upcoming Super Bowl will feature the first halftime show sponsored by Apple Music. The streaming giant will be taking over from longtime sponsor Pepsi, who was behind the previous Super Bowl show headlined by Dr. Dre, Mary J. Blige, Snoop Dogg, Eminem and 50 Cent at this year’s NFL championship game at L.A.’s SoFi Stadium.