Duchess of Sussex and former actress Meghan Markle allegedly threatened her now-husband Prince Harry to end things if he didn't announce their relationship to the world, according to a new book excerpt published by The Times of London. The new revelations come as part of a new book titled “Courtiers: The Hidden Power Behind the Crown” by Valentine Low, which is set for release next month. 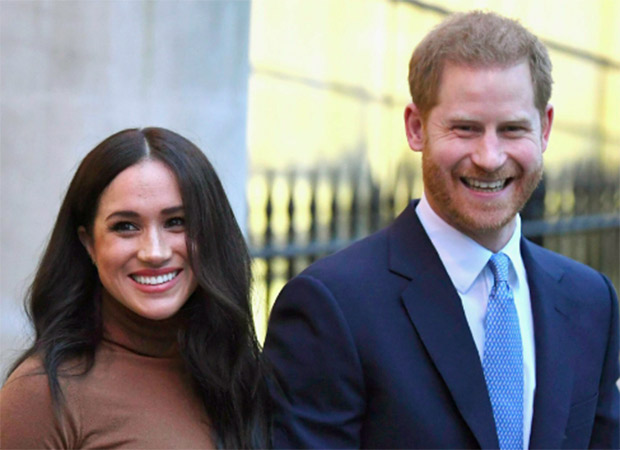 As reported by Insider, two anonymous sources told the author that Meghan gave Harry an ultimatum regarding their relationship, causing him to panic. "She was saying, 'If you don't put out a statement confirming I'm your girlfriend, I'm going to break up with you," one source told Low. Another source told the author that Harry was "freaking out, saying, 'She's going to dump me.'”

According to the book, Prince Harry contacted Jason Knauf, the communications secretary for Prince William, Kate Middleton, and Prince Harry at the time. As per the book, as reported by the outlet, Harry reportedly told Knauf to release a statement confirming his relationship with Meghan and to condemn the racist treatment she received from British tabloids.

Meghan told Harry's staff that she knew "how the palace worked," adding, "you don't care about the girlfriend. Harry's staff knew that Meghan was different from other royal girlfriends. She had her own opinions and would let people know what they were. In the spring of 2017, more than six months before the couple were engaged, she told one of Harry's advisers: 'I think we both know I'm going to be one of your bosses soon,'" the book reads.

The revelations come after the couple attended a series of memorial services for the late Queen Elizabeth II who died at 96 on September 8.