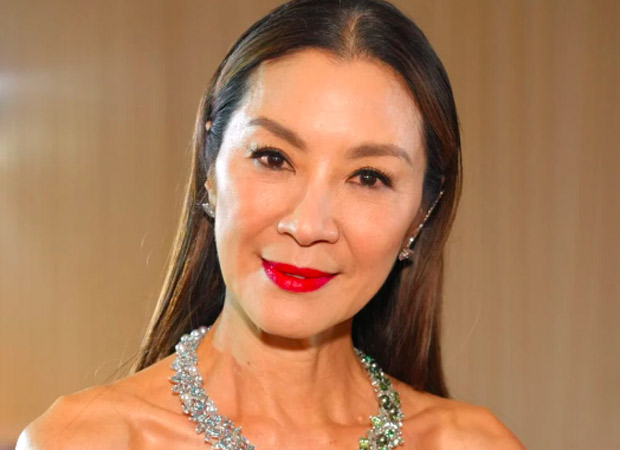 According to Variety, the Everything Everywhere All At Once star will play Madame Morrible, the headmistress of Crage Hall at Shiz University. Chu’s two-part feature adaptation stars Ariana Grande as Glinda and Cynthia Erivo as Elphaba.

As the report states, Wicked is a prequel to The Wizard of Oz, telling the story of how Elphaba turned into the Wicked Witch of the West and how Glinda became the Good Witch. The first installment of Wicked is set to release on December 25, 2024, with the adaptation's second part expected to come out one year later.

The movie musical also stars Jonathan Bailey as Fiyero and Ethan Slater as Boq. Meanwhile, Jeff Goldblum is still in talks to play the Wizard. “We decided to give ourselves a bigger canvas and make not just one ‘Wicked’ movie but two,” Chu wrote in a statement at the time of announcement of the adaptation.

“With more space, we can tell the story of ‘Wicked’ as it was meant to be told while bringing even more depth and surprise to the journeys for these beloved characters.” Originally based on Gregory Maguire’s novel Wicked: The Life and Times of the Wicked Witch of the West, Wicked has been one of the most popular musicals in the U.S. since premiering on Broadway in 2003.

Speaking of Michelle Yeoh, she is coming off her acclaimed and buzz worthy performance in Everything Everywhere All At Once. Wicked marks her first musical role and also reunites with her Crazy Rich Asians director Chu. Her screen credits also include Last Christmas, Tomorrow Never Dies, Crouching Tiger, Hidden Dragon, Shang-Chi and the Legend of the Ten Rings among others.