Yami Gautam who had recently started shooting for Dasvi, will be seen playing the role of an IAS officer. The film stars Abhishek Bachchan and Nimrat Kaur in lead roles along with Yami Gautam and the actress had posted a picture of her look from the film on the first day of the shoot. Yami Gautam has recently wrapped the shoot for Dasvi and took to her social media to thank the cast and crew while being her goofy self. 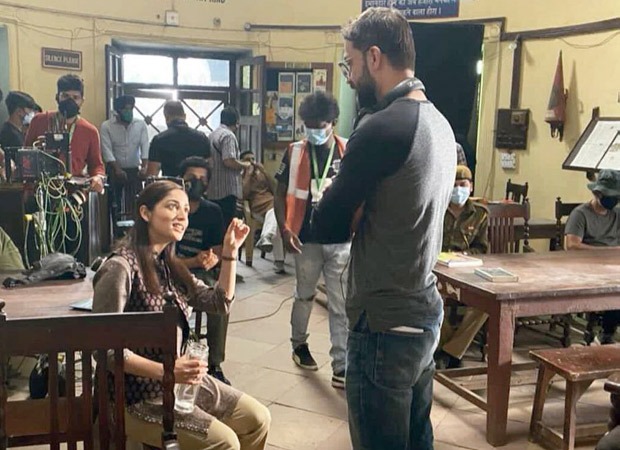 Yami Gautam wraps the shoot for Dasvi, says saying goodbye to some films is difficult

She posted a couple of videos and a behind-the-scenes picture from the sets. Penning a heart-felt note, Yami wrote, “Annnnnd it’s a wrap on ‘Dasvi’ for me !Saying goodbyes on certain film sets are difficult because of the amazing & memorable teamwork you’ve had ! Thank you so much #TeamDASVI for this unforgettable experience & getting #JyotiDeswal really close to my heart ❤️”

Yami Gautam had also recently opened up about her neck injury due to an accident back during her university days in Chandigarh that turned out to be an almost fatal one. While the actress has resorted to Yoga as a fitness mean, she has encouraged people to continue pursuing their dreams despite the conditions.

Also Read: Yami Gautam opens up about how she suffered a life-threatening injury during her university days