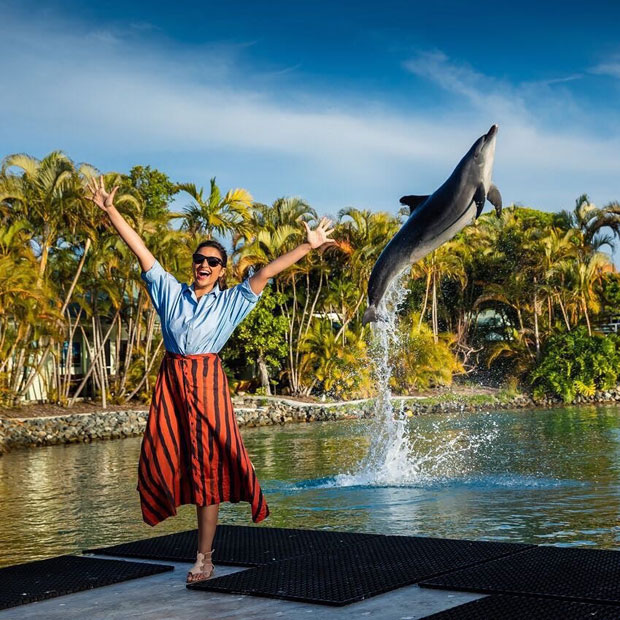 Just earlier we had mentioned that Parineeti Chopra has been signed as the brand ambassador, ‘Friend of Australia’. While the actress has taken off to the foreign shores to promote their tourism, her social media is proof enough to showcase the various experiences one might enjoy in different places in Australia.

Known for her love for social media platforms, Parineeti Chopra has not only been updating fans by giving sneak peek into her forthcoming films but she has also been giving them a glimpse of her recent holiday. After being signed as their brand ambassador, Parineeti Chopra can’t stop exploring the streets, the sea life and a lot more during her recent Australian vacation. 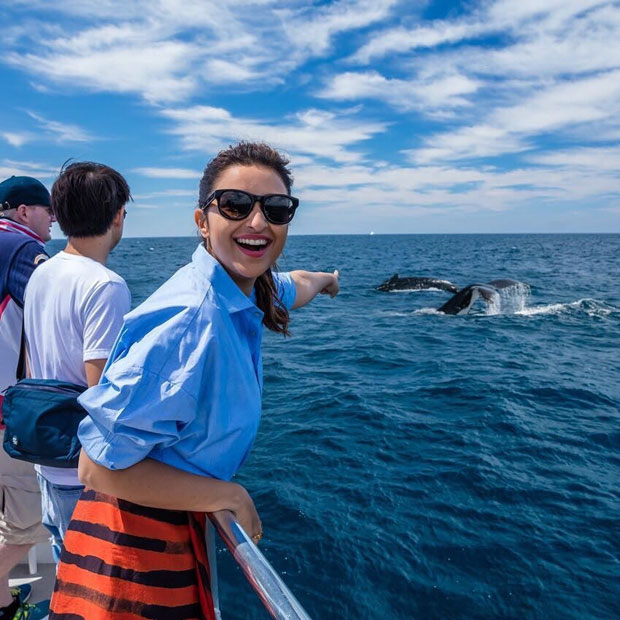 Parineeti Chopra was more than thrilled to meet Dolphins and it was definitely a dream come true moment for the actress as she shared about the experience. “DREAM COME TRUE!! Spotting humpback whales in their homes! Exhilarating and breathtaking.” She added, “Ive found my happy place!! DOLPHINSSSSS jumping all around me!! Couldnt believe what I was seeing. Couldnt control my emotions!! also so many other exciting rides.” 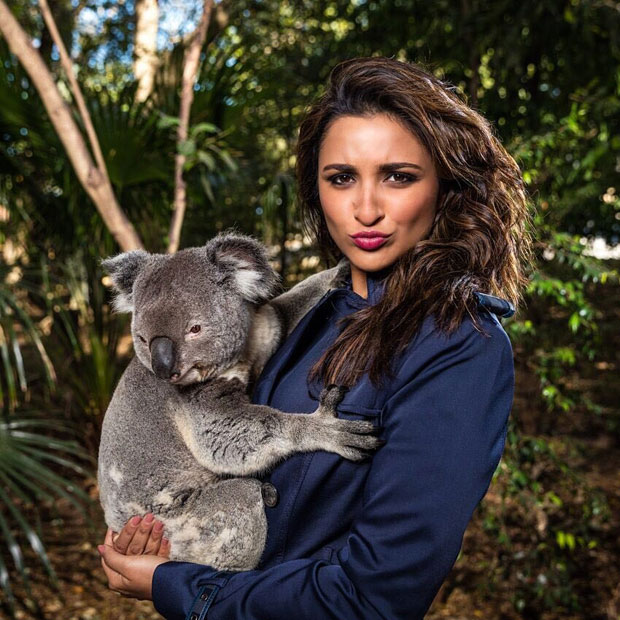 Furthermore, yet another picture that caught our attention was this adorable image of her holding a Koala bear in her hand. She captioned the same saying, “This little furball is just what I needed to kickstart my holiday in Brisbane, never miss a Koala cuddle.” 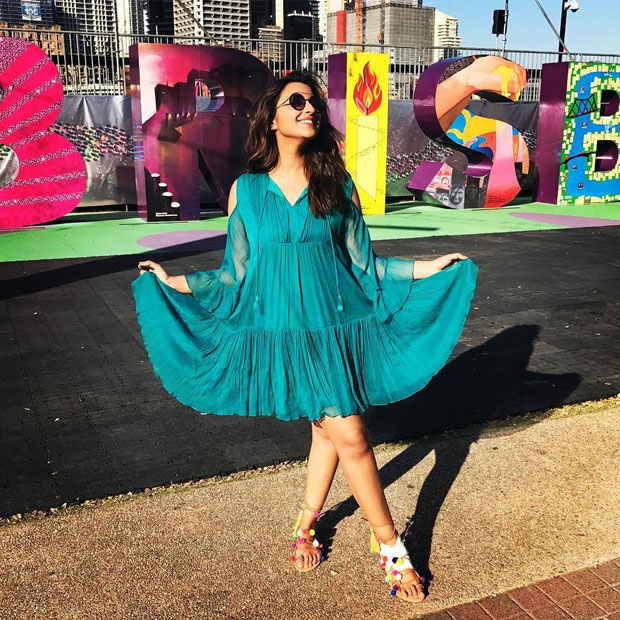 But, that was not all. From soaking in the sun to a fulfilling dining experience, Parineeti Chopra had a lot to talk about and share on her Instagram about her recent Australian vacay and she continued to post several such updates. One amongst them was this one where she posed on the streets of Brisbane captioning it as ‘Filmy’. 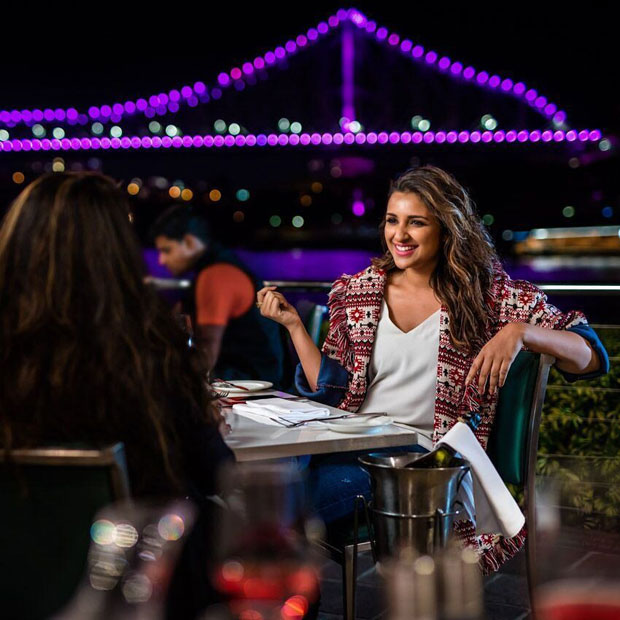 Parineeti Chopra shared this picture from a beautiful restaurant that overlooks the Brisbane River saying, “Indulged in the magical dining experience at Alchemy in Brisbane last night, a unique Australian dining experience with the best views of the Story Bridge.” 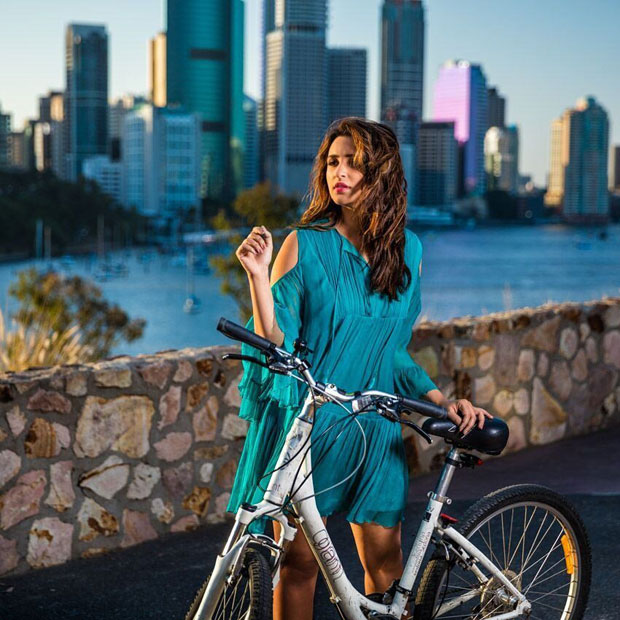