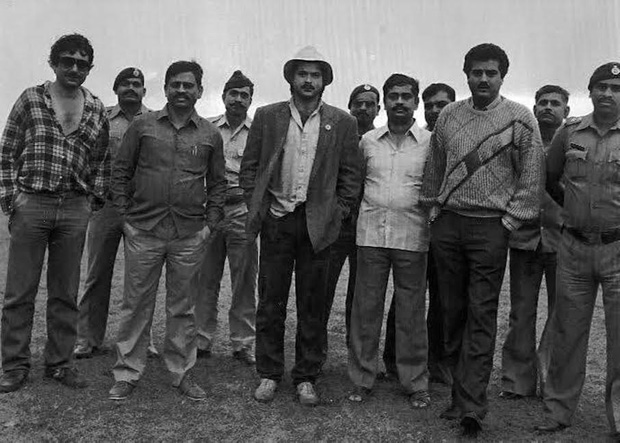 For all those who live and breathe Bollywood, this month is indeed a special month. The reason being, it was the month of May when Bollywood saw an evolution and revolution of sorts in the form of Mr. India, which was Bollywood's first sci-fi film. While the film had released in 1987, this month and year sees the film completing a wholesome 30 years! 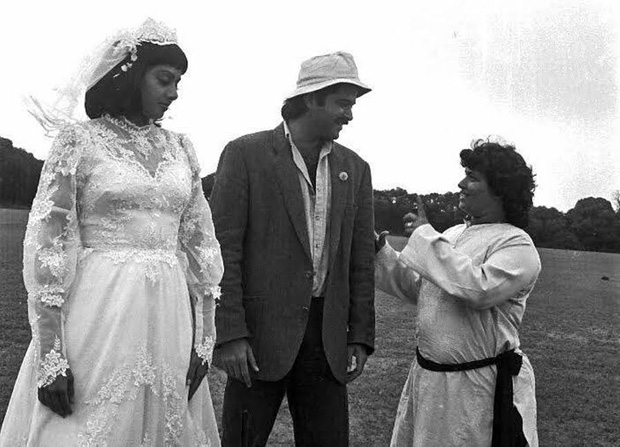 Produced by the inimitable Boney Kapoor, this Shekhar Kapoor directed film starred the ‘till-today’ ageless Anil Kapoor and the ‘till-today’ diva Sridevi. The smash hit success of this film made this pair one of the most successful pairs in Bollywood. 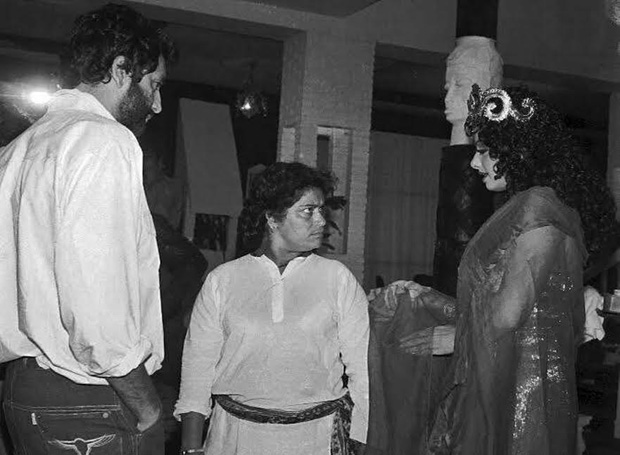 Even though Mr. India proved to be a goldmine at the Box-Office, the film, later on, went on to become a cult film and has been entertaining audiences’ years after its release. Even today, the film still holds its novelty and entertainment values intact! 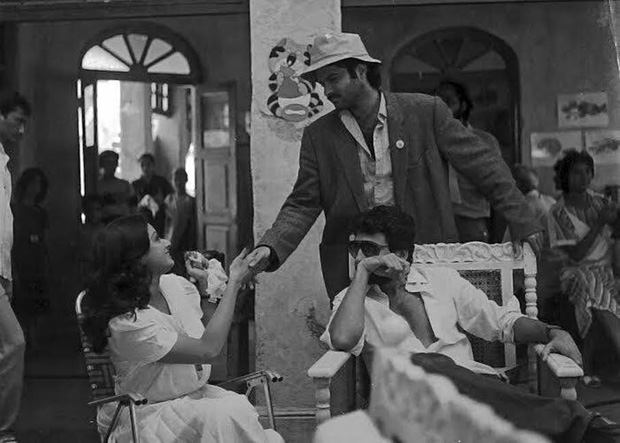 Mr. India, a film, which was far ahead of its time, was made with a strong patriotic message. The film managed to strike a balance between novelty, technology and all the ingredients of a typically entertaining potboiler. 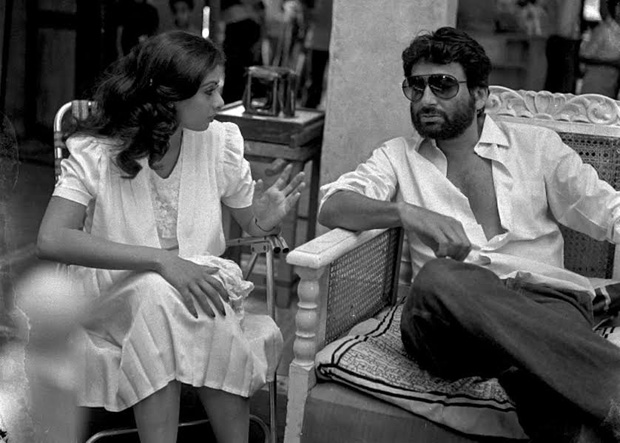 Recalling the Mr. India experience, Boney Kapoor said, "I'm so happy and proud that people remember Mr. India fondly even today. I remember being one of the youngest members behind the camera. And, today, with Mom, I'm the eldest member. With Mr. India, we were never dependent on the stardom of the actors, just on the magic of the film. All our fight sequences, stunts and the destruction, was real-time direction and special effects and not done during post-production.” 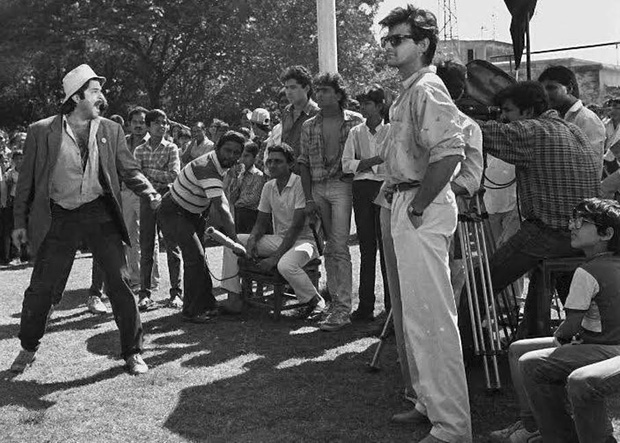 The smash hit pair of Mr. India’s producer-actress jodi (Boney Kapoor-Sridevi) got married years after the film and went onto become one of the most elegant couple in Bollywood. Speaking about them, readers may know that, Boney Kapoor has yet again teamed up with Sridevi yet again for their upcoming film Mom, which also stars Nawazuddin Siddiqui and Akshaye Khanna.

Mom, which happens to be Sridevi’s 300th film and this year 2017, also marks her 50th year in films. Directed by Ravi Udyawar, Mom that features music composed by the maestro A. R. Rahman will be released in Tamil, Telugu, Malayalam and Hindi, on July 7 this year.