Bollywood superstar Will Smith is currently enjoying his time in India. This past weekend, the Men In Black star was in Delhi to attend the Hindustan Times Summit where he talked about working as a rapper to become a movie star. The session was hosted by Farhan Akhtar. After the summit session, Will Smith arrived in Mumbai to spend some time with Bollywood's goofball Ranveer Singh and Karan Johar. And then, on Sunday, he visited the sets of Student Of The Year 2. 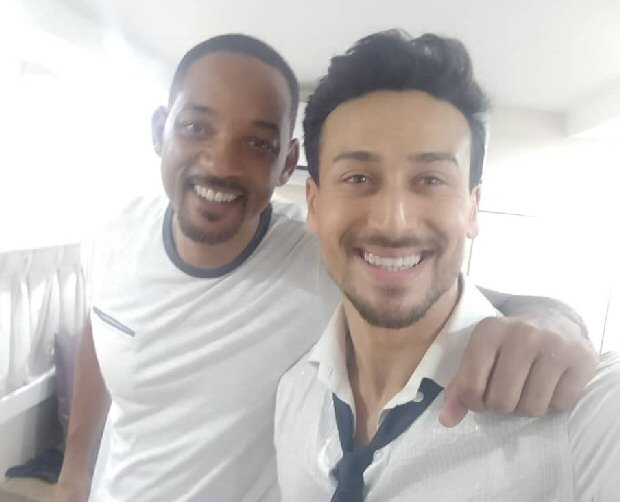 Will Smith, on Sunday, visited the sets of Student Of The Year 2 where he interacted with the leading cast, Tiger Shroff, Ananya Panday and Tara Sutaria. Even director Punit Malhotra and Dharma CEO Apoorva Mehta were in attendance and got a chance to meet him. Taking to his Instagram, Will shared a couple of pictures from the set and wrote, “Set in Bollywood!! Shout out to the Cast & Crew of Student of the Year 2. Thanx for Letting Me Play.” 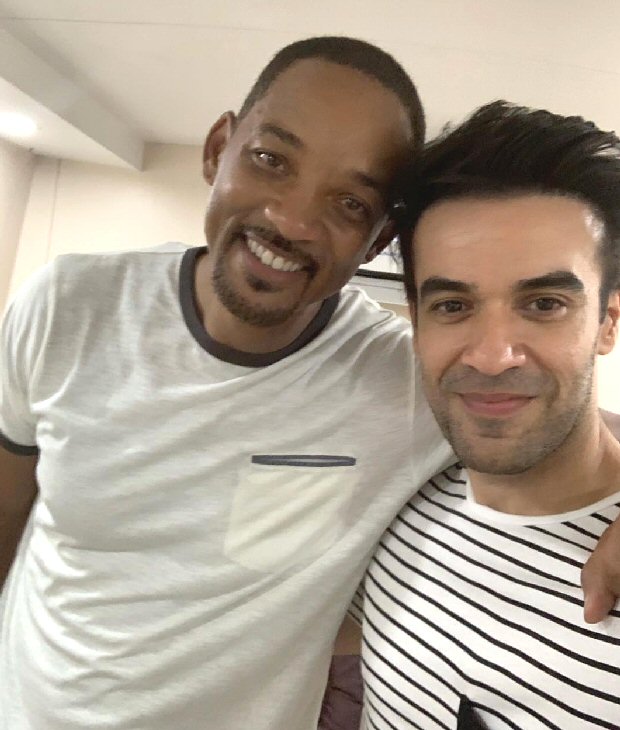 On Set in Bollywood!! Shout out to the Cast & Crew of Student of the Year 2. Thanx for Letting Me Play. :-) ????: @westbrook @sadaoturner

Interestingly, Will Smith was dressed all black outfit and seemed to have made an appearance in a song. The pictures reportedly seemed like he shot a song for SOTY 2. While nothing has been confirmed yet by the makers, it sure seems like the actor had a blast on the sets of the film. According to some reports, the Hollywood superstar a dance number and learned the choreography in just a day. Aditya Seal, who is also part of the film, confirmed that the actor learned the desi hook steps. The song has been choreographed by Remo D'souza. He nailed every step with ease and even gave a master shot. Will Smith even did an impromptu gig and he did amazing in just one take. 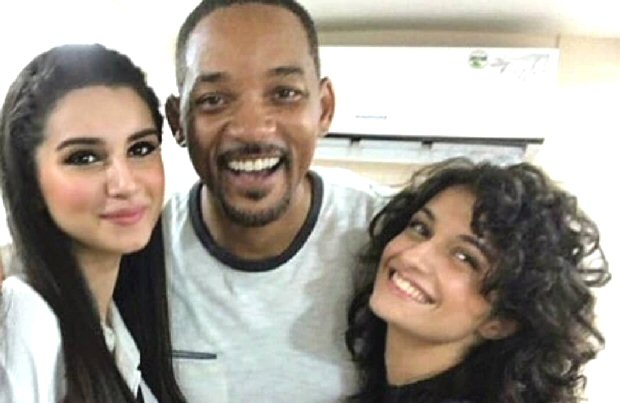 Student Of The Year 2, produced by Dharma Productions and directed by Punit Malhotra, will release on May 10, 2019. 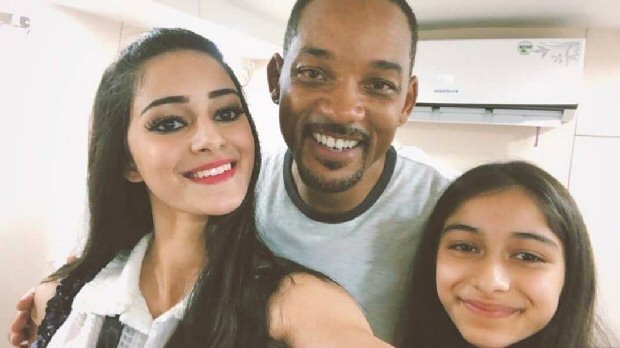 Tiger Shroff treats the fans with the…