Actress Rakul Preet Singh who started her acting career with South Indian films is now seen in more and more Bollywood films as well. While the actress is busy shooting every day, Rakul Preet is an exclusive conversation with Bollywood Hungama spoke about marriage. 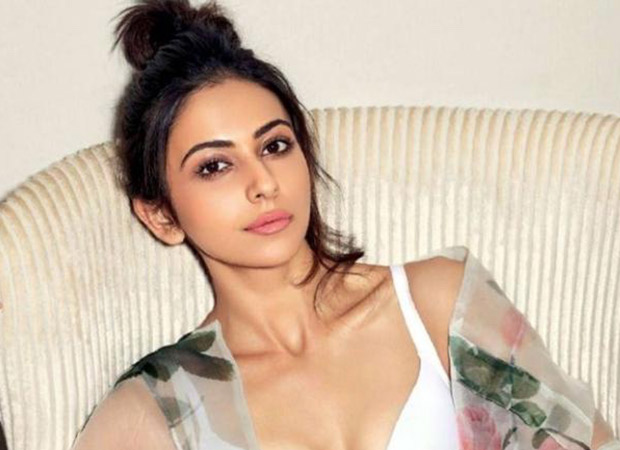 Rakul Preet Singh was answering questions from her fans on Twitter during the interview. One of the fans asked, “Being a film star, would she get married to a potential guy from a middle-class family or is it frim same fraternity as usual?”

Answering the question, the Marjaavaan actress said, “It depends on the guy and it is not about the middle-class family. I come from a middle-class family and whatever I have done is my lifestyle and I think my thought process and my family's thought process are still very middle class. I can't splurge where it is not needed. So, if that person is doing well in life in terms of not money, but has a drive in life, passion in life to which people connect is what is important. I don’t think the profession is what I will fall in love but the guy himself.”