Choreographer-director Remo D’Souza had the unique privilege of working with the legendary Saroj Khan in her last film. Says Remo, “When I was offered to do Kalank by Karan Johar and he mentioned that I’d be choreographing a song with Sarojji, I was scared and excited. Scared, because Sarojji had such a larger than life persona, and she was an institution. I considered her my grandmother. She was definitely the grandmother of choreography in Hindi cinema. Before she came there were great choreographers. But none got their due recognition. Sarojji paved the way for all of us choreographers. If she hadn’t been the force that she was, we who came later would have continued to be footnotes in the credit titles.” 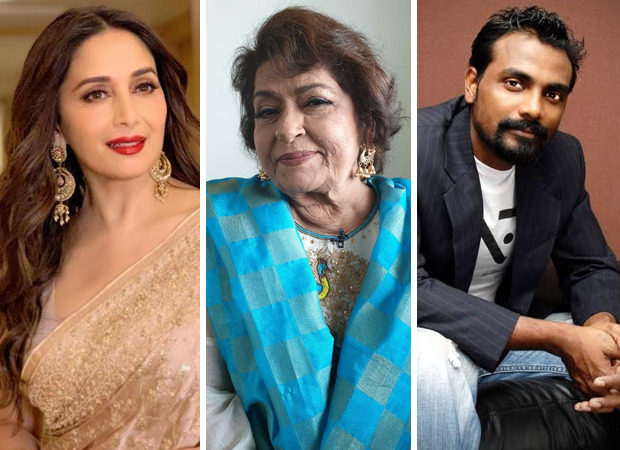 So what was it like shooting the song ‘Ghar More Pardesia’ with the legendary Saroj Khan? Remo recalls the moment with nervousness. “There was Sarojji on one side and Madhuriji on the other. I was just a student happy to learn from these two legends. I made it very clear that I was in it to learn. Sarojji was the captain of that ship and I happily sailed along. Watching her enthusiasm and energy level at that age was very inspiring.”

Remo admits that ill health and lack of work made Sarojji ill-tempered in her later years. “But I never saw that side of her. She was always very warm and affectionate towards me. She used to come home and we would all sit listening to her reminisce about the old days of choreography. Just being with her, hearing her talk was a learning experience. Sarojji was an institution.”

Remo remembers when he decided to direct ABCD he asked Saroj Khan to face the camera. “She happily agreed. She could never say no to me. I had the rare privilege to get Sarojji to dance on screen with Prabhu Dheva, Ganesh Aacharya and me in ABCD. I always think of her with a happy smiling face. That’s how I want to remember her.”