Hollywood pop sensation Zayn Malik is known to have a special connection with Bollywood. The singer, born to British- Pakistani father and English mom, has always shown a keen interest in Indian music. Former member of One Direction, Zayn’s solo career is touching heights. The singer, who has time and again shown interest in Indian music, has all of his Indian fans mesmerized with his rendition of Salman Khan's 'Allah Duhai Hai' from Race 3. 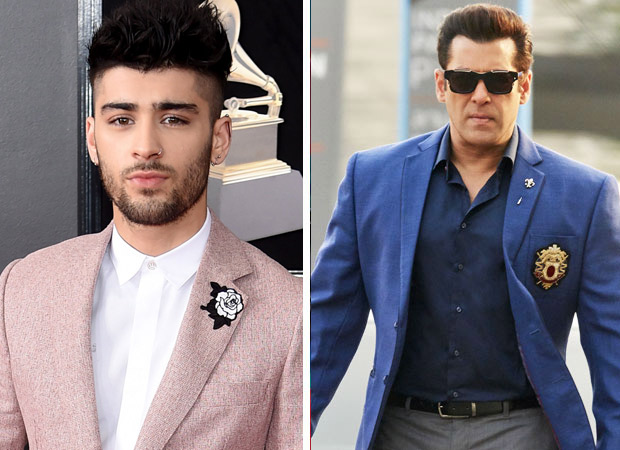 Zayn, on Tuesday, shared a full cover version of 'Allah Duhai Hai' on his Instagram TV and Twitter. The singer, who has been working on his diction a lot, is being appreciated for his cover version of the song. Even Bhai fans would absolutely love the song.

In February earlier this year, Zayn had shared the cover version of ‘Teri Deewani' of Kailash Kher. Though the singer has difficulty with diction, it was the first time he attempted a full-fledged Hindi song.

During his interview with Elle India, Zayn had revealed that he was working with music maestro AR Rahman on a Bollywood song. “It’s one of the first songs I’ve sung in full Hindi, so it’s going to be cool to see what the response to that is. There’s definitely a lot of Urdu; some nice qawwali sounds. There might even be some bhangra vibes. I have worked with AR Rahman on one song,” he said.