Parineeti Chopra is painting the town red, pun intended! We can’t help but ogle at her new look when she walked out of a salon session in Bandra recently. Before she hoped into her car post her appointment, camera lenses caught the moment as the actress smiling posed for them. The striking feature was definitely her hair! 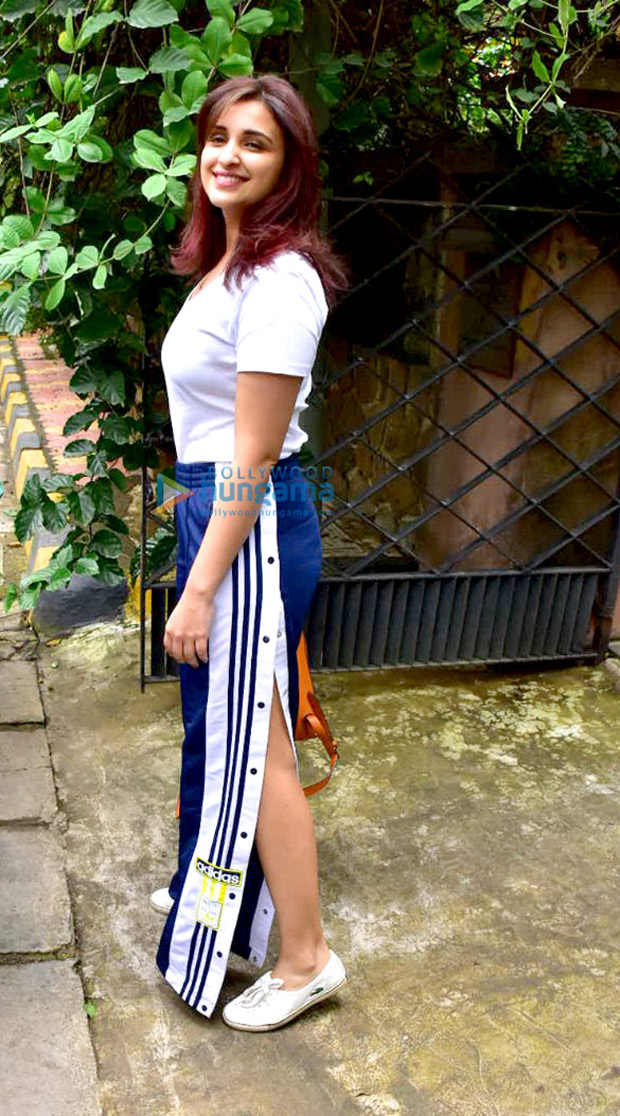 Her hair in flaming red seems to have now become the talk of the town. If the pictures are anything to go by, it seems that the actress too is impressed with the work of this suburban salon. However, what further seems to be making everyone curious is the reason behind her new look! Well, seems like the actress is going lengths for her next project.

On the film front, Parineeti Chopra has almost completed her two films with Ishaqzaade co-star Arjun Kapoor which are Namaste England and Sandeep Aur Pinky Faraar. She will also be seen as Akshay Kumar’s wife in the period drama Kesari. Amidst all these, she has reportedly been signed on for Sidharth Malhotra starrer Shotgun Shaadi. 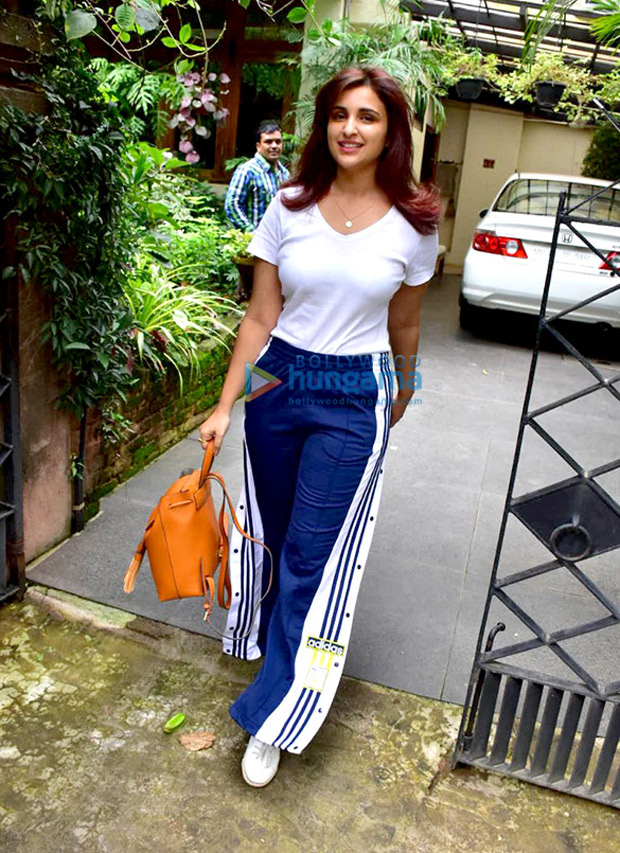 We wonder if the look was meant for one of her films! Or may be an interesting endorsement is around the corner or may be it is just one of her girly love for experimenting with a new look!  Whatever may be the reason, we are just loving her in this new avatar. So what do you guys think of Parineeti Chopra’s new experiment?