It did not have glamour quotient or starry bash but Kangana Ranaut seem to have had a relaxed Diwali break, courtesy her family. We all know that the actress was keen on building her own bungalow in Himachal Pradesh, a dream she fulfilled recently. It was also a grand celebration at her new bungalow where the Ranaut siblings spent some family time together. It all started with snow fights and ended in traditional rangoli and diyas being lit. 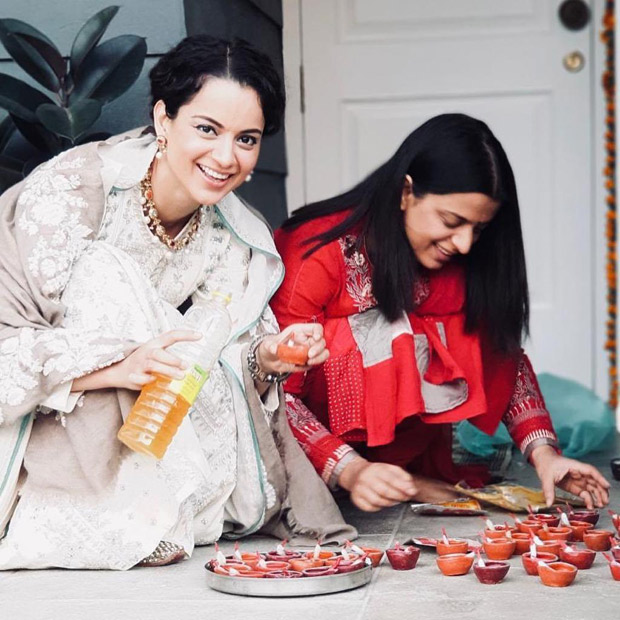 Fans of Kangana Ranaut would be aware that the actress is very close to sister Rangoli Chandel and even closer to her son, Prithviraj. The aunt and nephew are quite inseparable and it was no different when a snow fight broke in Manali. The family was thrilled to enjoy the winters together and loved the atmosphere of the snow. So they decided to kick off their gala celebrations by spending some fun time with each other and her sister also shared many of these pictures on social media. 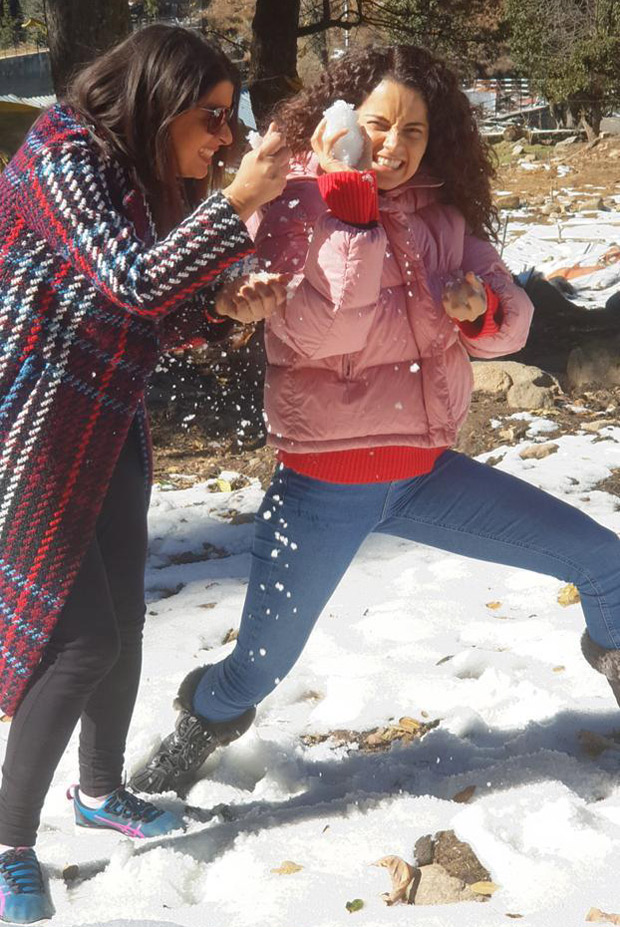 Post this snow session, the family seems to have returned to the bungalow to continue with the celebrations of a traditional Diwali. Later, Rangoli shared another set of pictures on Instagram wherein Kangana Ranaut is seen lighting diyas in an ethnic outfit and helping her is her sister too on the veranda of the bungalow. 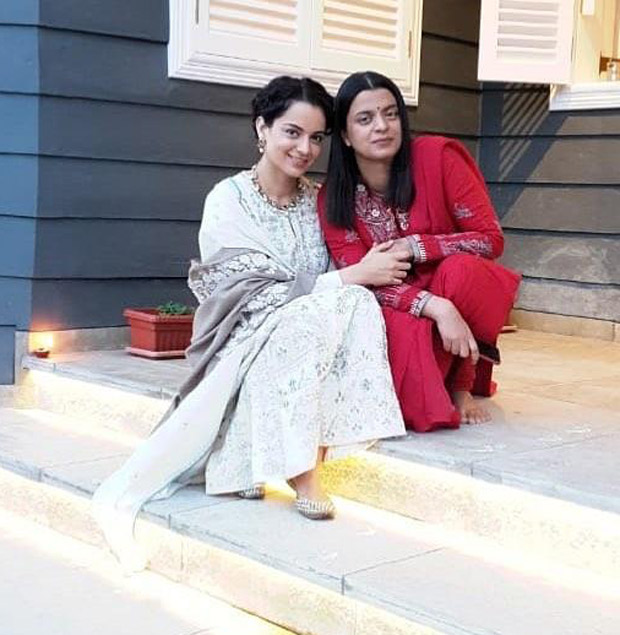 On the work front, Kangana Ranaut will next be seen in Manikarnika – The Queen of Jhansi, in which she plays the protagonist and shares screen space with Jisshu Sengupta, Ankita Lokhande amongst others. Besides that, she has Ekta Kapoor’s Mental Hai Kya with Rajkummar Rao and Ashwiny Iyer Tiwari’s Panga in the pipeline.