The Bobby Deol we knew during the 90s was famous for films like Barsaat and Soldier. He was considered to be one of the stylish Deols in the fraternity. However, we have never seen him in a shirtless avatar even in his most stylish films. Trying to break the trend now, Bobby Deol has gone shirtless in a scene along with co-star Salman Khan in Race 3.

Earlier, Salman Khan had revealed in media reports about how he managed to convince Bobby Deol to do the shirtless scene. He was also all praises for the actor’s dedication to work out and achieve the enviable abs. Considering the way Bobby’s first shirtless scene has become the talk of the town, we have the Deol boy himself speaking about doing the scene. 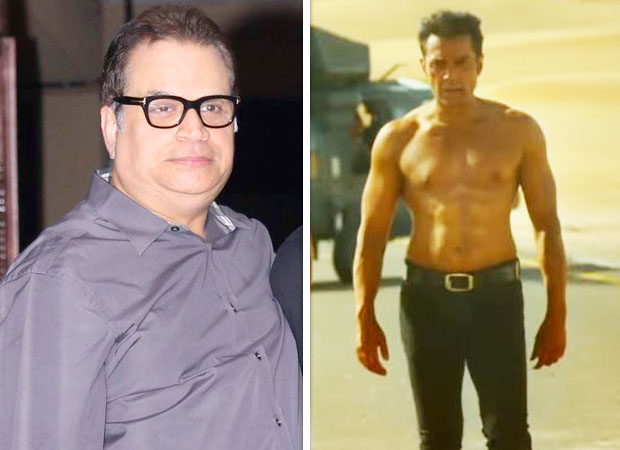 He said, “I think it has become a trend these days that one [hero] should go all shirtless in his films. I have never done that before. In fact, even Ramesh Taurani told me, ‘Bobby, who has done the film Soldier with me, never went shirtless for that film.’ So I thought why not for Race 3 when I am working with him again.”

Bobby Deol also revealed about how Salman Khan approached him to do the scene. “And later, Salman [Khan] called me asked, ‘Mamu shirt utarega’, and I replied, ‘Mamu, main kuch bhi karunga.’” The Barsaat actor went on to add that it was probably Taurani’s wish for Soldier that came true in Race 3.

“I guess Rameshji always wanted me to remove my shirt in Soldier, but, in those days, I never really thought about going shirtless or anything like that. And now, it has become a part and parcel of every actor’s career. So I am just moving with time right now I believe,” he concluded.