The White Tiger is the only Indian film to receive nominations in the Oscars this year. Director Ramin Bahrani has been nominated in the Best Adapted Screenplay category at the Academy Awards. Post the nomination, Rajkummar Rao has revealed that he has been receiving offers from the West. 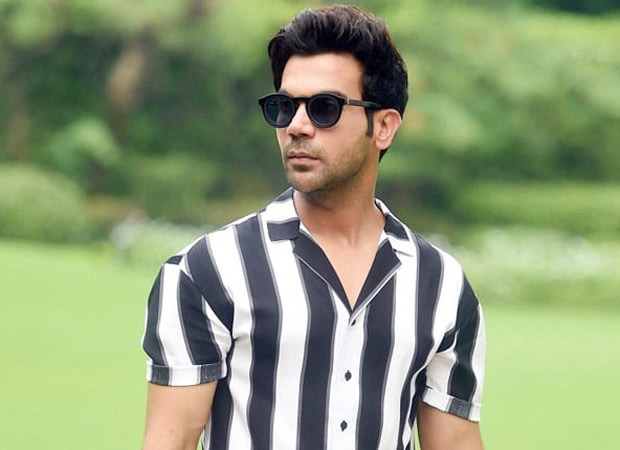 Talking to a daily, Rajkummar Rao said that he did get some opportunities post the Oscar nominations, but is waiting for something exciting to come his way. The actor feels that it would be fun to explore work in the west as he had a great time working on The White Tiger.

The White Tiger is based on the book by Aravind Adiga of the same title. The film also stars Adarsh Gourav and Priyanka Chopra Jonas. Rao said that the kind of love he got from all over the world is overwhelming and he got to learn a lot during the filming of the movie.