Hollywood star Jason Momoa, popular known for his portrayal of Dothraki leader Khal Drogo in HBO's hit series Game Of Thrones, recently revealed that how he struggled financially after his exit from the series. He said that things got better only after he bagged the lead role in Warner Bros' Aquaman. 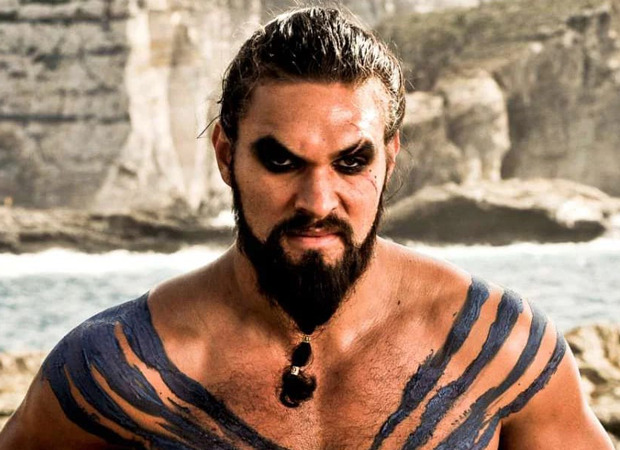 In an interview with InStyle magazine, Momoa said, "I mean, we were starving after Game of Thrones. I couldn’t get work. It’s very challenging when you have babies and you’re completely in debt."

The actor, who has two kids with Lisa Bonet, revealed that things began to turn around once he bagged the role of Aquaman.

Meanwhile, Jason Momoa has many big projects in the pipeline including Dune, co-starring starring Timothée Chalamet, Zendaya, Oscar Isaac, and Josh Brolin. He will also star in Aquaman 2.