Happily self quarantined at home, what are Bollywood celebrities doing? Well, everything from working out, cooking, reading, writing to washing dishes and mopping the floors! A lot of them find it difficult to stay away from exercising, and hence, are finding ways to work out at home. This includes many, including Varun Dhawan, Deepika Padukone and Ranveer Singh. 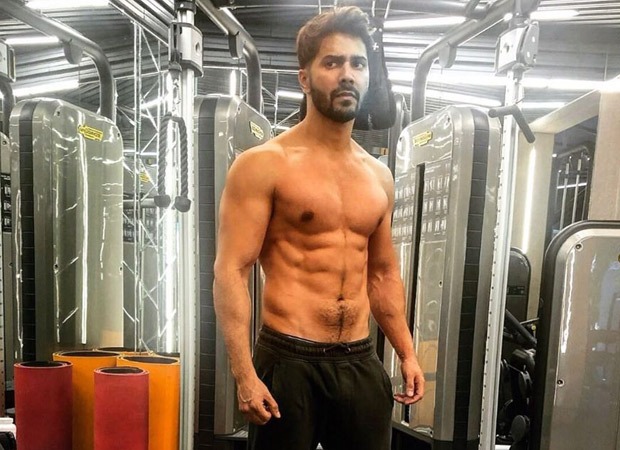 We recently came across a video of Varun Dhawan. Last night, he decided to sweat out and made it more fun by adding a few rounds of kick-boxing. The video shows him packing hard punches while a song by Akon plays in the background. Quite a fitness motivation!


The actor recently wrapped the shooting of Coolie No. 1, co-starring Sara Ali Khan and helmed by his father David Dhawan. He also came on board for Shashank Khaitan's Mr Lele, but the film is now postponed due to date issues. Shashank had taken to Twitter to announce the same. "Hi Guys, here is an update on Mr. Lele. Karan, Varun and I have mutually decided to postpone the shooting of the film. Its a script we all love and am sure will revisit soon. But scheduling the film was turning out to be very tough, as the film has a solid ensemble cast and the dates were just not falling into place,” he wrote.