We've been talking about Suhana Khan's Bollywood debut for the longest time now. Everyone knows that she wants to follow father Shah Rukh Khan and become an actor. SRK, being the strict father that is, set a rule that his children first had to finish graduation before they chose what they wanted to do. Suhana, who recently finished hers from England's Ardingly College is now studying films in New York University and is also working to get her basics of acting right before she steps into Bollywood. 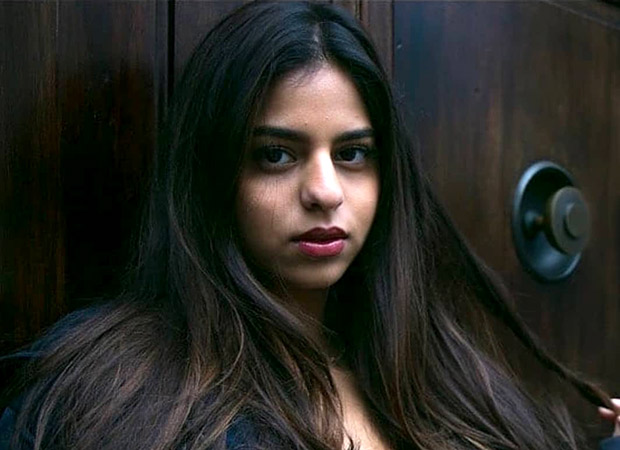 We earlier told you that she was working on a short film with her film school friends. The film, which is also her acting debut, is now out. Titled The Grey Part of Blue, features her as a young girl named Sandy who wants to take her relationship with her boyfriend to a more serious level when she realises that it is not working out anymore. The 10-minute short film features only two characters, and Suhana puts up an impressive show with her expressive eyes and restrained expressions. You can watch the full film below.