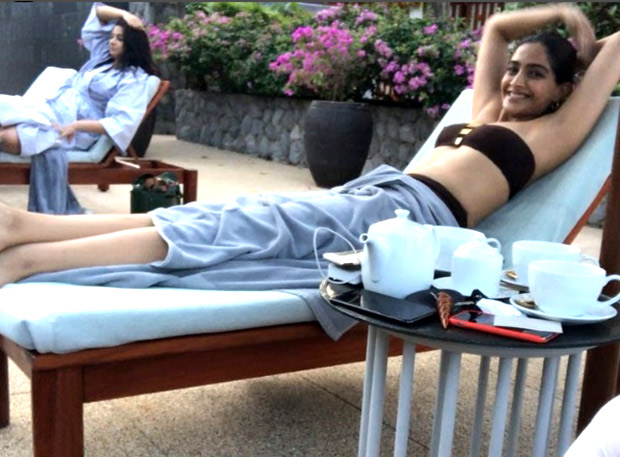 Sonam Kapoor is all set for her the second shooting of her next film, Veere Di Wedding. After wrapping up Delhi schedule, the cast and crew landed in Phuket to get prepped for the shoot. 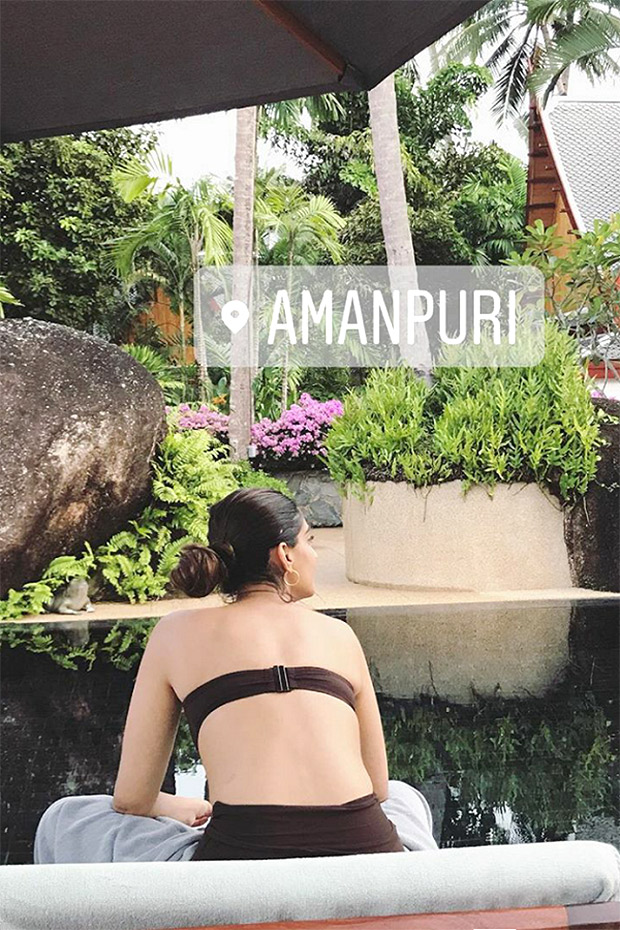 Swara Bhaskar also shared a video of herself with Sonam Kapoor and Rhea Kapoor chilling by the pool after a long flight to Thailand. She captioned the video, "reallyswara When u are dog tired after a looooooong flight.. actually two.. but still gotta chill out with your #Veere At @amanpuri #Phuket with @sonamkapoor @rheakapoor @shikhatalsania #VeereJustWannaChill missing #kareenakapoorkhan #VeereInThailand also yeah.. upside down video whatever!!!"

According to the reports, Veere Di Wedding cast will be in Phuket for 10 days to shoot a song sequence. It is touted to be a fun peppy number.

Directed by Shashanka Ghosh, Veere Di Wedding is set to release on May 18, 2018.

“Is making someone's passing away your…