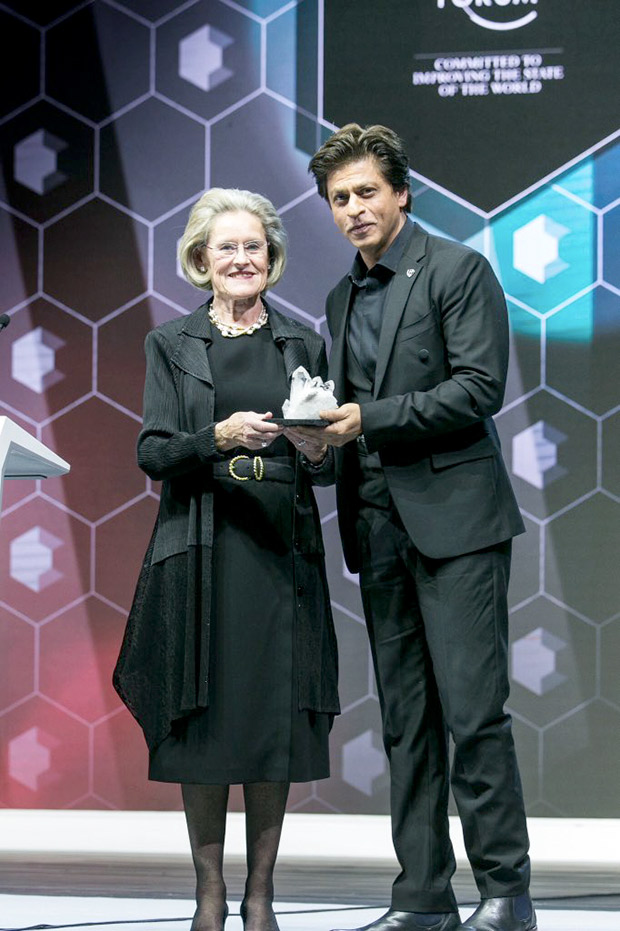 We had reported earlier that Shah Rukh Khan will be honoured at the 24th Annual Crystal Awards — as part of the World Economic Forum’s 48th Annual Meeting. This will be for his work towards championing children’s and women’s rights in India. Shah Rukh Khan was felicitated alongside Hollywood stars Elton John and Cate Blanchett at the World Economic Forum's official ceremony on January 22 in Davos. While receiving the honour, SRK talked about how his wife Gauri Khan, mom and daughter Suhana Khan for his values. 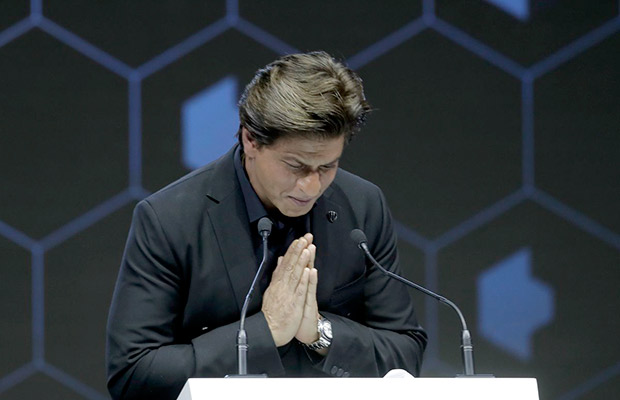 Talking about receiving the honour, SRK said, “Extremely charged that I’ve had this amazing opportunity, this award, being recognized like this for minuscule work that I did, I’d like to do it with even more fervor. What is even more pleasant is that India is here in full power.” 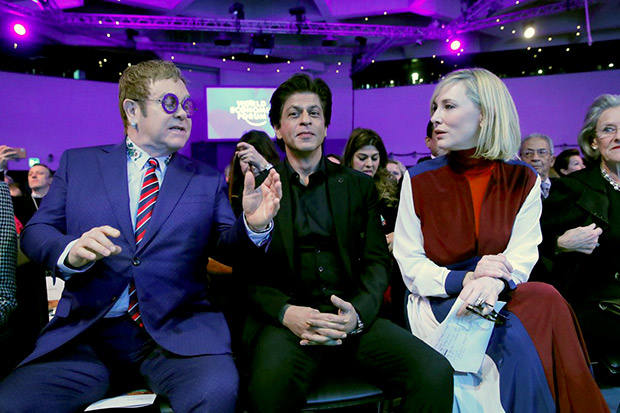 SRK even thanked the women in his life and said, “I want to thank my sister, my wife and my little daughter for bringing me up well and teaching me the value of requesting, sometimes imploring and begging a yes from a woman, instead of forcing it upon her.” 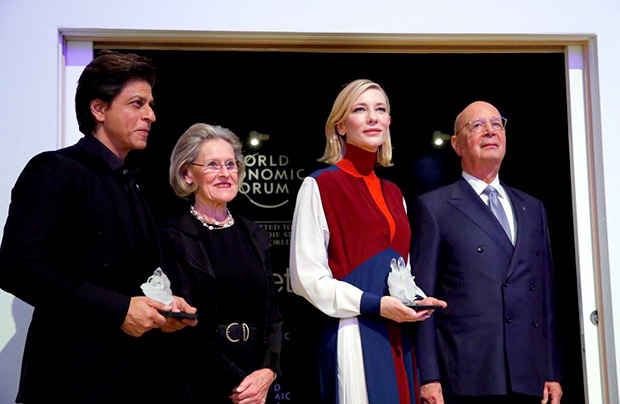 Shah Rukh Khan is the founder of the nonprofit Meer Foundation, which provides support to female victims of acid attacks and major burn injuries through medical treatment, legal aid, vocational training, rehabilitation and livelihood support. He has also been responsible for the creation of specialized children’s hospital wards and has supported childcare centers with free boarding for children undergoing cancer treatment. 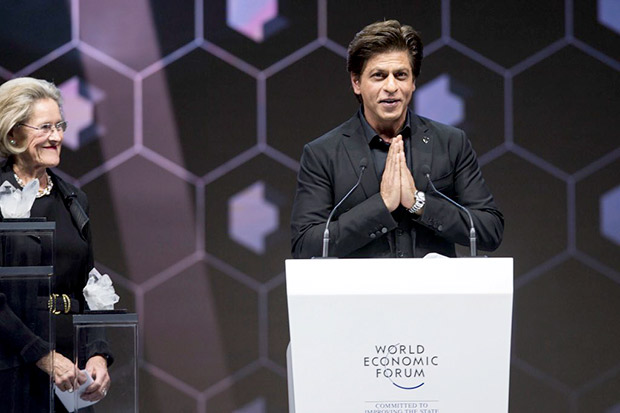 On the work front, Shah Rukh Khan is currently shooting for Aanand L Rai’s film Zero in which he is essaying the role of a dwarf. The film also stars Katrina Kaif and Anushka Sharma. It is slated to release during the Christmas 2018.