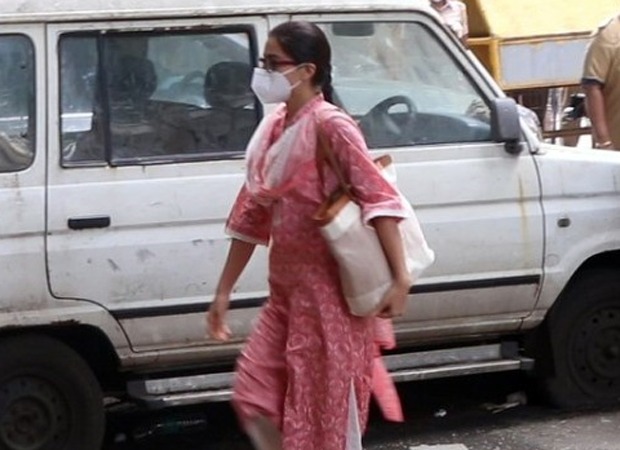 Deepika Padukone and Shraddha Kapoor were also summoned today by the agency. While Deepika arrived at 10 am, Shraddha Kapoor arrived around noon. Both the actresses are being questioned currently.