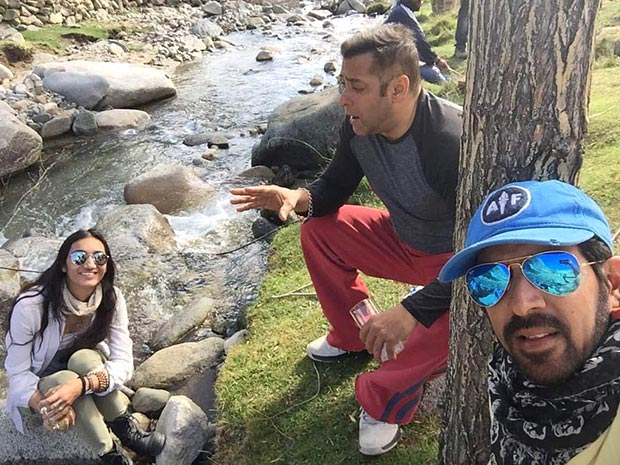 By now we all know that Salman Khan is busy shooting for his next film Tubelight which is directed by Kabir Khan. Well we came across this video of the actor rehearsing his dance moves for the film and just had to share it.

Though the clip is pretty short, Salman seems to be enjoying himself rehearsing for the track. As for the film, Tubelight that is set in the backdrop of Indo Sino war of 1962 has Chinese actress Zhu Zhu as the female lead. Though filming is still on, Tubelight is slated to release on Eid 2017.