Fans of the IPL 2018 will be aware that a show called Kent Cricket Live airs on Star Sports every weekend that shows a fun segment featuring a popular Bollywood celebrity. The next episodes will air on April 28 and 29. One of them will feature Ranbir Kapoor as the ‘Guest Editor’ of the day. Apart from the obvious love that Ranbir has for sports [since he is also a talented footballer], the actor will also showcase his love for films and acting. How? Well, we will have to attend the ‘Ranbir Ki Acting Paatshala’ to find out more about it. 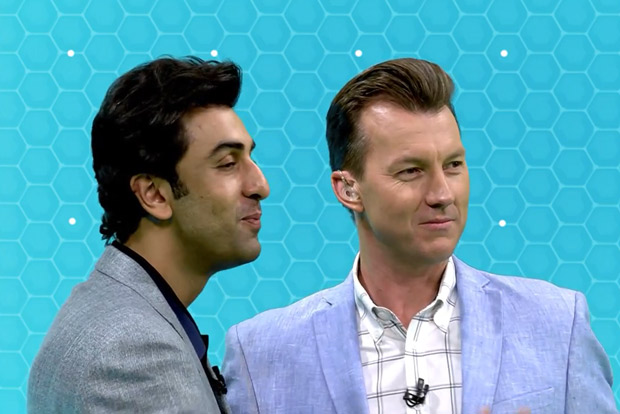 Earlier this week, taking a cue from his learning for Sanju aka the Sanjay Dutt biopic, Ranbir Kapoor was seen teaching the iconic “Sanjay Walk” to Sunil Gavaskar, Irfan Pathan and Jatin Sapru in a segment of Kent Cricket Live. Now the actor will turn ‘Master ji’ for Star Sports’ Experts Brett Lee and Michael Clarke in an exclusive segment – ‘Ranbir Ki Acting Paathshala’ 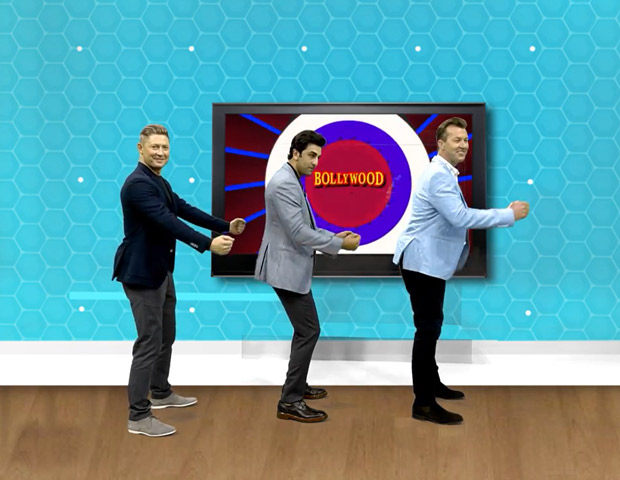 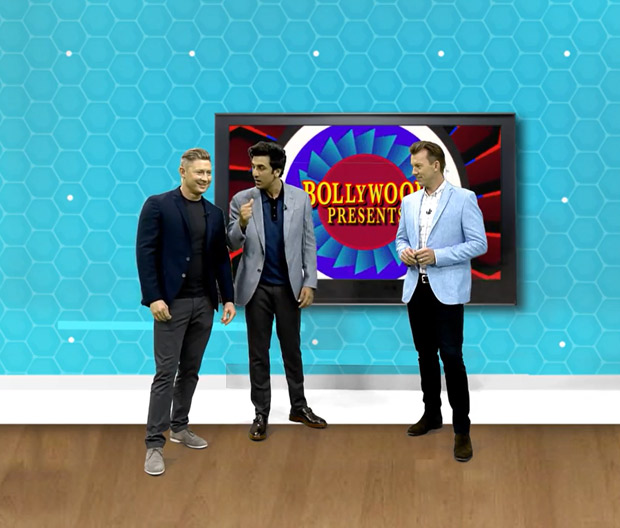 A day prior, the Kent Cricket Live will have Ranbir Kapoor’s father - Rishi Kapoor along with Amitabh Bachchan who will be seen promoting their upcoming film 102 Not Out at Star Sports Studios.  The duo will discuss cricket while giving fans of the IPL a sneak peek into the upcoming movie 102 Not Out in the said episode. It will air on April 28 from 6:30 onwards.

As for ‘Ranbir Ki Acting Paatshala’, it is a part of the segment Bollywood Presents on the show Kent Cricket Live that will be aired exclusively at 2.30 p.m. this Super Sunday, April 29.

Enacting dialogues in front of the ????, shaking a leg a la Bollywood ???????? and lots more! Watch as @MClarke23 and @BrettLee_58 learn it all from none other than Ranbir Kapoor on Bollywood Presents on #KentCricketLIVE this #SuperSunday 2:30 PM onwards only on Star Sports! pic.twitter.com/62W34OUyeO

Also Read: 7 Not to miss dialogues from the teaser of the Ranbir Kapoor starrer Sanju