During this period of lockdown, Karan Johar has been sharing videos of his interaction with his twins Yash and Roohi. Karan Johar is clearly smitten by his kids and the kids have their humour on point, which we all know where they get it from. The twins have been giving their honest opinions on every question thrown by their father Karan Johar. 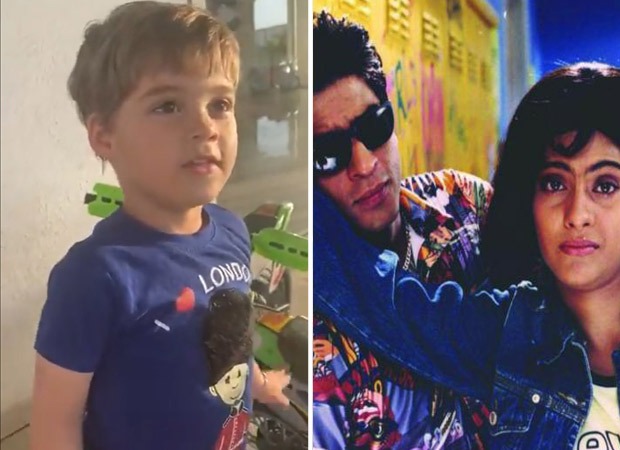 In the video, Karan asks his son Yash if he wants to watch his Dada's movies Kuch Kuch Hota Hai and all. To this he responds, 'No, it is very boring.' Karan pleads with him to watch it, but he walks away and the filmmaker says, 'He has walked away like the critics'.

Have a look at the video:

Earlier, Yash and Roohi had criticised Karan's fashion choice and had suggested him to wear simple clothes. On the work front, Karan will next start shooting for Takht.

Also Read: Karan Johar gets body shamed by Yash and Roohi, the former mimics him!