Earlier today reports of how singer Jubin Nautiyal refused to kiss Mouni Roy were floating and fast became a subject of heated discussion. However, the makers of the upcoming track 'Dil Galti Kar Baitha Hai' finally reveal the massive prank that was played on the artist. 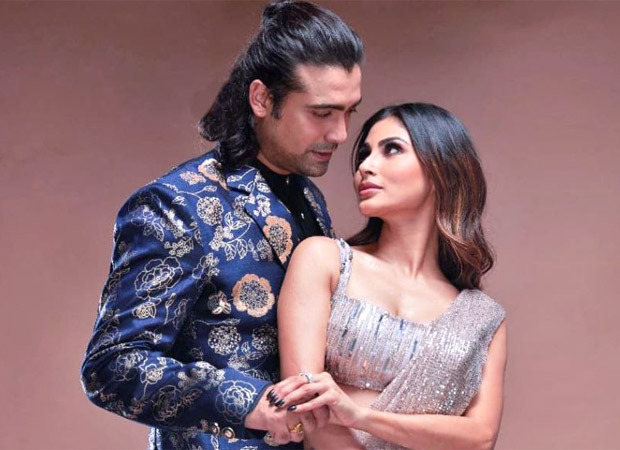 Jubin and Mouni have been spotted around town promoting their qawali party song and going by the behind-the-scenes action of the track, the filming of the music video was just as entertaining.

During a sequence, the director mentioned that the two would have to lock lips and the shocking reaction Jubin had was just priceless.

Check out this behind-the-scenes video of 'Dil Galti Kar Baitha Hai' to catch Jubin’s reaction to the hilarious kiss prank.