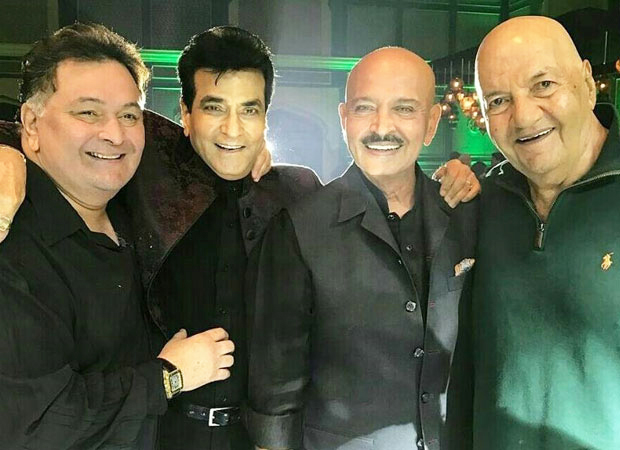 Just two days ago we had reported that Ekta Kapoor had taken off to Rajasthan to celebrate her father and veteran actor Jeetendra’s birthday. The TV Czarina and film producer organized a lavish bash for her father and had even invited some of his closest friends from the fraternity which included Rakesh Roshan, Rishi Kapoor along with his wife Neetu Kapoor and Prem Chopra among others.

Neetu Kapoor, in fact, took to Instagram to share some special moments from the bash and one of them was this adorable video of Jeetendra enjoying his bash and cutting the cake.