The Kapoor sisters, Janhvi Kapoor and Khushi Kapoor, lost their mom Sridevi this past weekend. The family is left in shock over her untimely demise. As the last rites were performed on Wednesday, the family has requested to give their privacy to grieve in this tragic time. 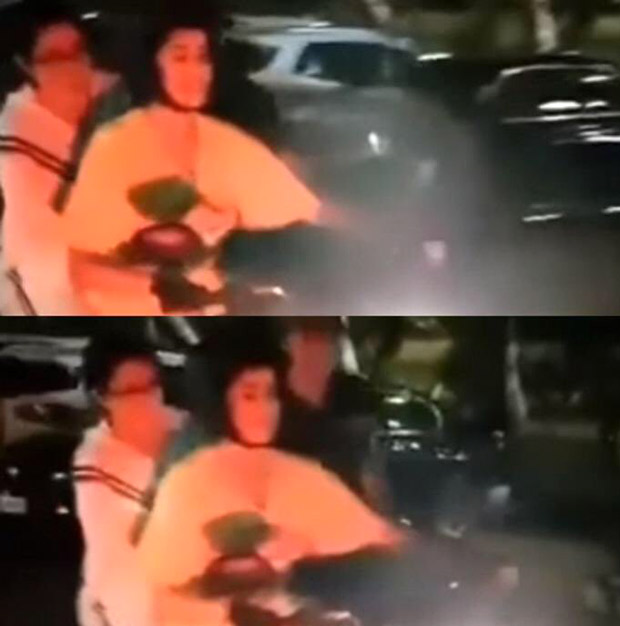 It is known that Sridevi was not only a superstar but also a very doting mother. She was very involved in her daughters’ lives. As Janhvi Kapoor is all set to make her debut in Dhadak, Sridevi was looking forward to seeing her daughter on big screen. She was even present during the mahurat shot of the Dhadak in Udaipur. Manish Malhotra had shared a perfect selfie with the mom and daughter as Janhvi began her film. Unfortunately, this tragedy occurred leaving Janhvi in shock as she was shooting the film.

It was learned that Janhvi Kapoor had been learning bike riding for some time reportedly for Dhadak. She had learning scooty and bikes both. At one time, she was seen driving on the roads with her trainers and looked very happy. A few days before leaving for Dubai, Janhvi took mom Sridevi on a bike ride in their residential area only. Sridevi sat behind while Janhvi drove the bike. Her trainers were seen running along the bike as Janhvi and Sridevi enjoyed the ride.

Directed by Shashank Khaitan, Dhadak stars debutante Janhvi Kapoor opposite newbie Ishaan Khatter. The film is a remake of Marathi blockbuster Sairat. It is slated to release on June 19, 2018.

When #JanhviKapoor took her mom #Sridevi on a late night bike ride.