Bollywood stars, wherever they go, are mostly chased by the paparazzi. From the airport to the gym and even various production houses, they know who can be spotted where. However, there are times when the celebrities also want to be away from the lenses. Like this recent instance, when Janhvi Kapoor was seen helping a less privileged kid, and refused to be filmed. 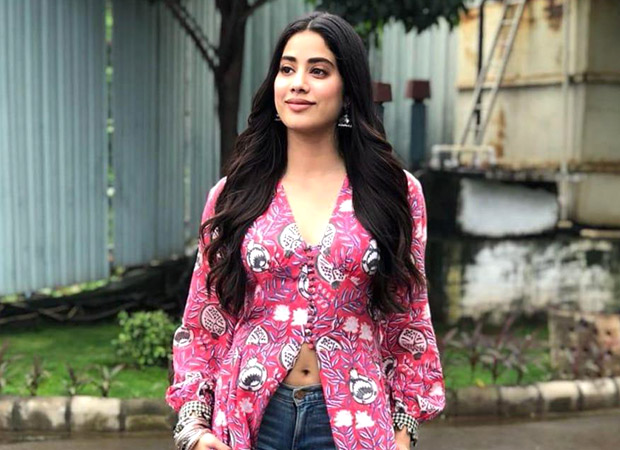 When the shutterbugs caught hold of the actor recently, we also saw a little girl pleading her to buy some flowers. Janhvi asked her to come till her car and then handed over a packet of biscuits. She requested the paps to not film her, but the filming continues. It is then that she gets a little stern and is heard saying, 'Ek second ke liye band kar dijiye, bahot ajeeb lagta hai, har baat pe (please stop that for a moment. It feels strange [to be clicked] all the time).'

This isn't the first time that we saw Janhvi helping out poor kids. She certainly has a big heart, and is probably not comfortable with the camera capturing such moments.

On the work front, she is set to begin shooting for Dostana 2 along with Kartik Aaryan. Her next release will be IAF pilot Gunjan Saxena's biopic Kargil Girl, which hits the screens on March 13, 2020.