On Friday, the Dharma Movies through their Instagram handle shared glimpses of the madness that went behind the scenes of the shooting of the very hit song ‘Balam Pichkari’ from the 2013 movie Yeh Jawani Hai Deewani. The song featured Ranbir Kapoor, Deepika Padukone, Aditya Roy Kapur and Kalki Koechlin. 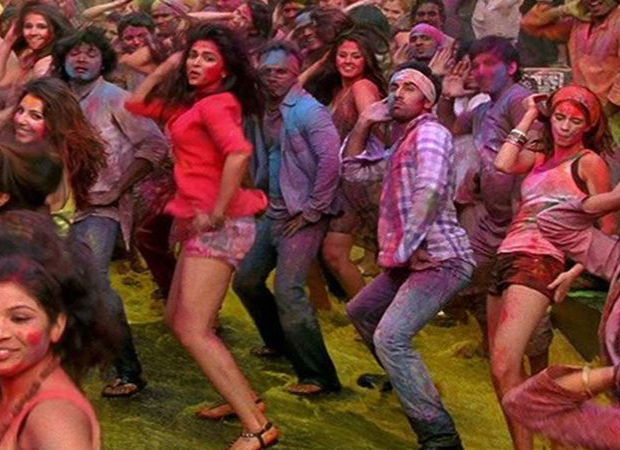 In the video, we can see Ranbir Kapoor having some fun with the members of the crew by  spraying water on them. Sharing the video, Dharma movie wrote, "Just a glimpse of the madness behind #YehJawaaniHaiDeewani ft. #RanbirKapoor! ???? #YJHD”

Yeh Jawani Hai Deewani, which was released in 2013 is a coming of age movie that resonated with the youth. The film directed by Ayan Mukerji also starred Kunal Roy Kapur, Evelyn Sharma, Farooq Shaikh and Tanvi Azim. Even after seven years, the film is cherished by the audience.