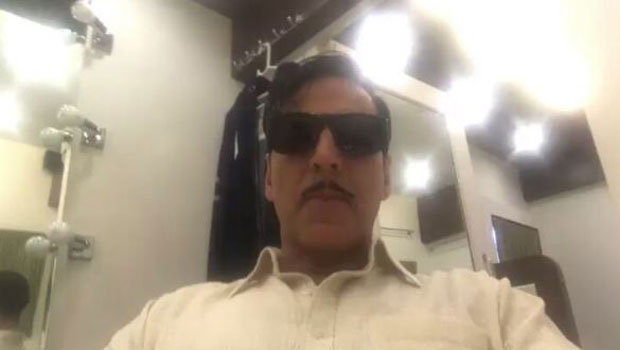 Akshay Kumar has had a terrific 2017 at the box office. The actor, who is currently busy shooting for Gold, has a special message for the fans. Time and again, the actor has supported some of his colleagues especially Sidharth Malhotra during his films.

Once again, Akshay Kumar has come out in support of his friends from the industry with a special request. Promoting Ittefaq, he shared a video urging his fans to not give out spoilers and reveal the suspense of the film.

The video was shared Karan Johar, who is the co-producer of the film along with Shah Rukh Khan. Karan captioned it, "Thanks a ton @akshaykumar for doing this! For requesting everyone to NOT reveal the spoilers!!! Thank you my friend....#IttefaqThisFriday."