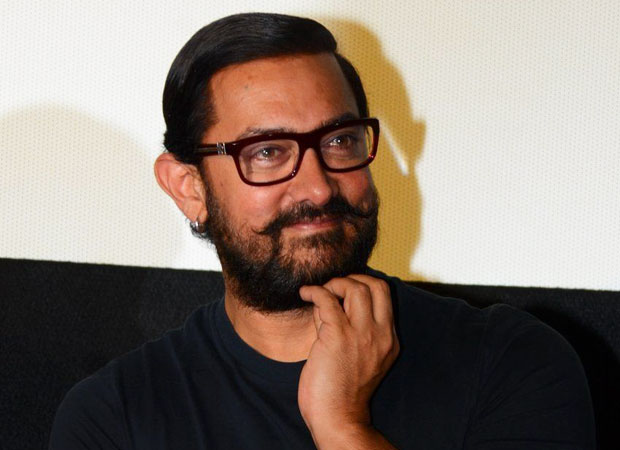 Aamir Khan has a lot to celebrate this New Years after giving a record-breaking hit with Dangal. The actor starred as wrestler and coach Mahavir Singh Phogat in latter's biopic in which he trained his daughters Geeta Kumar Phogat and Babita Kumar Phogat in wrestling to represent India on an international level and win laurels.

But long before the film Dangal came into being, Aamir Khan had got an opportunity to interview the real life Phogat sisters- Geeta Kumari and Babita Kumari on his show Satyameva Jayate. The show celebrated many heroes who broke all barriers to gain success in their field. The girls had made their first TV appearance together on Aamir's show where they discussed their win gold medal wins at Commonwealth Games and how they became wrestlers.

The premiere of the third season of Satyamev Jayate focused on encouraging more sports in India. In one of the segments, Aamir Khan had invited the Phogat sisters who revealed how they were trained with boys, were beaten up when they performed terribly and how people reacted to them. Geeta talked about how things eventually changed after they had won gold medals. Before, the villagers would curse their father for making their daughters wrestle with boys, train in shorts and worry about their marriage. The Phogat sisters talked about how hectic their training was but eventually understood their father's dream.

Even Mahavir Singh Phogat joined the conversation through video call and talked about his daughters' achievements. He said that people used to curse him for treating his daughters like men but he had an apt reply for it. He said, "When a lady can become a Prime Minister then why can't his daughters become wrestlers?"

It was only a few months later when new broke that Aamir Khan along with Nitesh Tiwari had started working on a script for Dangal with the help Mahavir Singh Phogat and his daughters. In Dangal, Geeta Kumari Phogat is played by Fatima Sana Shaikh and Babita Kumari Phogat is portrayed by Sanya Malhotra.

John Abraham reveals it is difficult to sell…