Warina Hussain made a graceful debut in Bollywood back in 2018 with her film, Loveyatri, and since then people have fallen in love with her. Warina Hussain later appeared in Dabangg 3 with a hit song ‘Munna Badnam Hua’ along with the superstar of Bollywood Salman Khan. 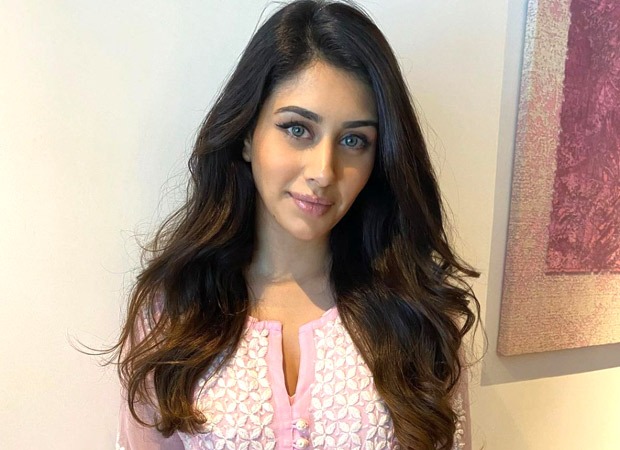 In another video Warina Hussain opened a really special birthday gift, a pendant made of 12 metals, the pendant represents an alien in a spaceship with the text “I want to believe”.

On the work front, Warina Hussain is making her south debut along with Kalyanram in an NTR production film. Warina Hussain has recently wrapped up another Bollywood feature film, The Incomplete Man.