Last Updated 28.11.2022 | 2:03 PM IST
feedback language
follow us on
Bollywood Hungama » News » Bollywood Features News » Vivek Oberoi says he was a little upset and felt singled out when him getting a challan became national news

Last month, actor Vivek Oberoi was penalised for riding a bike without a helmet. He was given an e-challan after he had shared a video of himself riding on the streets of Mumbai on his bike. While the actor had found a way to take the matter in jest, he did get upset when his ‘silly mistake’ made headlines and became a talking point. 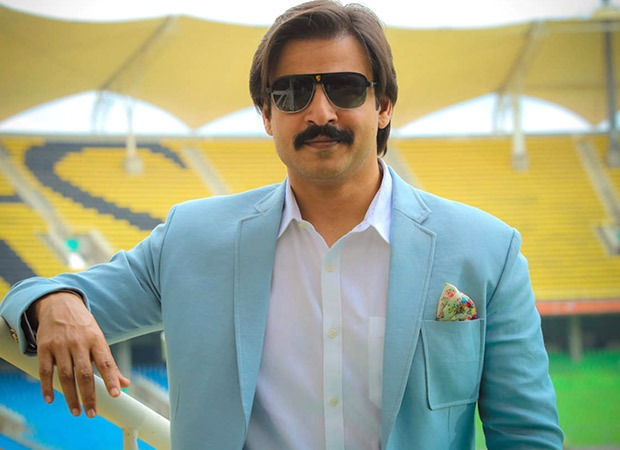 On February 14, on the occasion of Valentine's Day, Vivek stepped out for a ride with his wife Priyanka. He had shared a video of the same on social media and was fined for not wearing a helmet.

In an interview with a daily, Vivek said that he was singled out. He quoted a headline that read, 'Vivek Oberoi in trouble for not wearing a helmet' and said that in the same week he had announced a scholarship worth Rs. 16 crore for children belonging to farmer families. He further said that out of the two, him being fined was what made national news instead of the latter.

Vivek said that he was a little upset thinking that instead of focussing on the scholarship which can actually help change the lives of people, the focus was on a 'silly mistake' made by him.

The Masti actor further said that over time he has developed a mindset to take a problem, something negative and turn it into something positive.