Wedding Crashers sequel is happening! Hollywood actor Vince Vaughn has confirmed that he and Owen Wilson are in talks for the sequel but it is in the early stages. 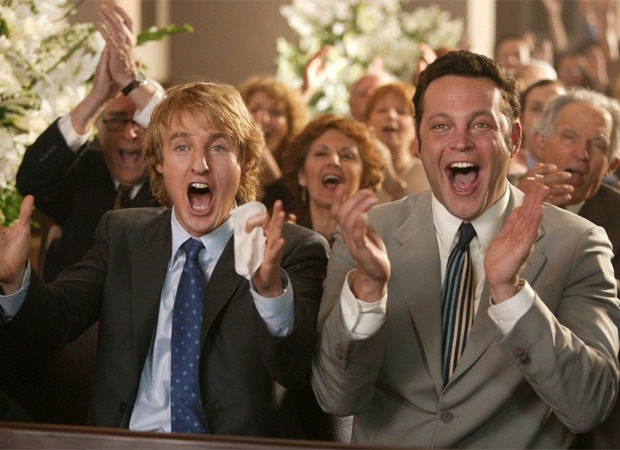 “Owen and I and the director of Crashers have been talking for the first time seriously [about] a sequel to that movie,” Vaughn told Entertainment Tonight. “So there has been an idea that is pretty good. So we are talking about that in the early stages.”

Wedding Crashers is a 2005 romantic comedy film directed by David Dobkin, written by Steve Faber and Bob Fisher. The story revolved around two men who love to gatecrash weddings find themselves in a fix when one of them falls in love with the bridesmaid at one such wedding.