Bigg Boss 14 has not had enough of the twists and turns and is now willing to try something they never have done before. While the season began with Gauahar Khan, Hina Khan, and Sidharth Shukla entering the house as toofani seniors to train the contestants, they made an exit in just 17 days. However, Rubina Dilaik was announced as the first finalist of the season and will be safe from elimination till the finale episode. 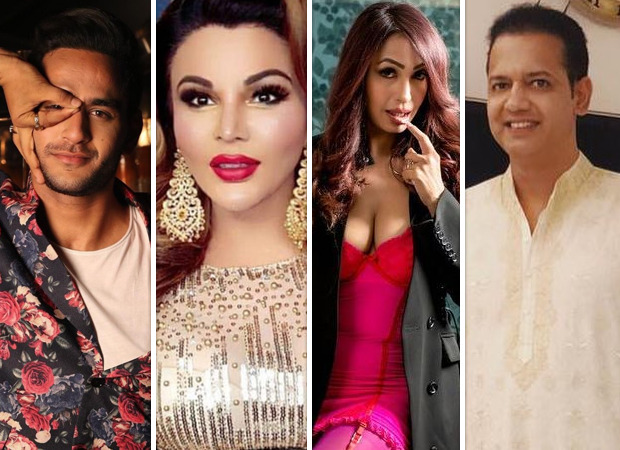 Now, mastermind Vikas Gupta is all set to enter the house with five challengers that also happen to be the ex-contestants of the house. Rakhi Sawant, Kashmera Shah, Manu Punjabi, Rahul Mahajan, and Arshi Khan will be making an entry in the house along with Vikas Gupta as challengers and the twists and turns are only going to increase ten folds.

While there are speculations, it has been reported that Pavitra Punia will be eliminated from today’s episode.