Vijay Sethupathi has emerged as one of the most credible and powerful names in the South film industries. Having belted out critically acclaimed films like Vikram Vedha, ’96 and Super Deluxe, among many others, the actor has become one of the most-sought after actors. And now, the enigmatic star is all set to mark his debut in the Hindi film industry. The news has brought all along a whole lot of excitement, intrigue and euphoria along his fans who cannot wait to see him carving a niche for himself in Bollywood. 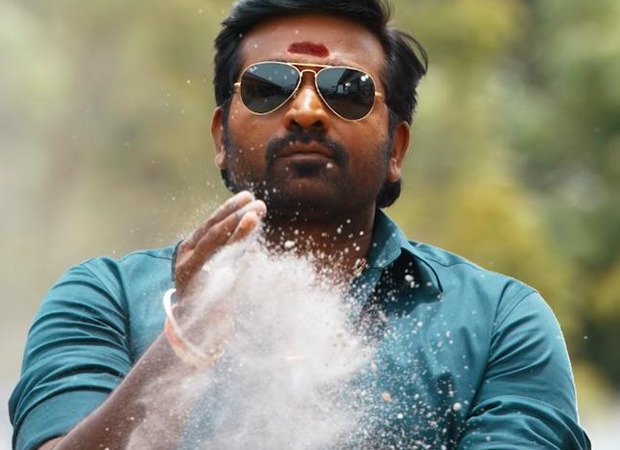 His first Bollywood project is Mumbaikar, directed by ace cinematographer, Santosh Sivan. Vijay will be seen sharing screen space with ace actor, Vikrant Massey. While much is not known about the film, what makes this project interesting is that the two powerhouse talents will be coming together for the first time. The film is the Hindi remake of 2017 Tamil action thriller, Maanagaram. Needless to say, their fans are eagerly waiting to watch these stellar actors perform together.

If reports are to be believed, Sriram Raghavan’s next thriller outing will see Katrina Kaif and Vijay in the lead. The 90-minute long film will be shot in Pune in a start-to-finish schedule. If this is true, then watching two of the biggest stars on the big-screen is surely going to be a treat for the audience.

Speculations are also rife that the South star has been roped in to play a pivotal part in Raj & DK’s next web-series. The untitled series will also star Shahid Kapoor and the actors, reportedly, will be seen in a never-seen-before avatar. The action thriller will mark Vijay’s foray into the OTT space.

It would indeed be interesting to watch Vijay creating waves in Bollywood by collaborating with some of the most popular stars. The coming together of so many dynamic talents and stars are sure to deliver some of the most memorable experience at the movies and the OTT space.

ALSO READ: Katrina Kaif and Vijay Sethupathi starrer by Sriram Raghavan will be a 90-minute film with NO interval