With so many films releasing on OTT, the promotional strategy has also undergone a change. Now it’s common to see trailers of digital films being announced just 15 days back. Hence, from two months, the promotional window has shortened to just two weeks for several films. However, trade and industry was left surprised yesterday when the trailer of The Power suddenly dropped online. Starring Vidyut Jammwal and Shruti Haasan, this Mahesh Manjrekar-directed actioner is all set to release on January 14. In other words, the trailer came out just three days before its release on the pay-per-view platform, ZeePlex. 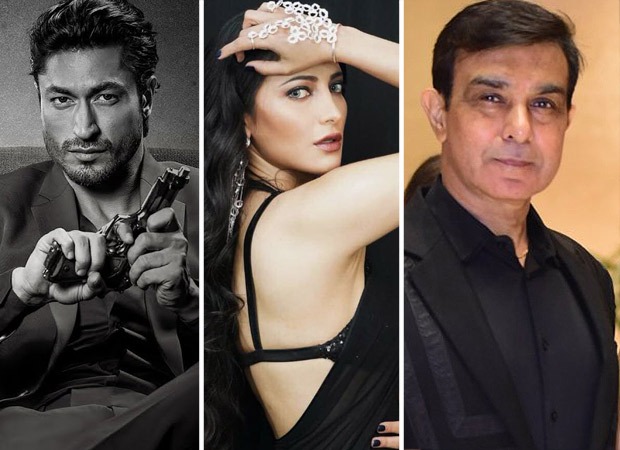 Moreover, lead actor Vidyut Jammwal is not interested in promoting the film at all. Even Shruti Haasan hasn’t shown interest. However, she did share two Instagram stories about The Power. A trade expert says, “Shruti Haasan has just had a release down South, Krack, and it’s the biggest hit in this era of new normal. Still, she at least shared two posts of The Power. But we wonder why Vidyut isn’t interested. Is it because the film is delayed? But so was Yaara and Vidyut had promoted that film very well. Moreover, the film looks quite massy and Vidyut is in top form. It’ll surely find an audience, especially when it premieres on Zee Cinema. His earlier action films still continue to get viewership.”

Bollywood Hungama reached out to producer Vijay Galani. When asked about Vidyut’s non-interest to promote The Power, he said, “I’ve fulfilled all my obligations and duties. Now if he doesn’t want to promote, then what can I say? It’s an actor’s call. Meri taraf se koi gila-shikwa nahi hai.” Did he speak to Vidyut about the film? To which he replied, “Yes, I did speak to Vidyut and asked him to promote. He assured me that he’ll do his best. Ab uske baad woh promote nahi karna chahte, toh ab kya kar sakta hoon.”

The sudden release of The Power has left many astonished. Vijay Galani says that even he was. He then says, “But it’s a strategy of Zee. I spoke to them and they said that they are trying to understand how the market functions when it comes to ZeePlex. They want to grow this platform and its one-of-its-kind in India. No other platform is PVOD (Premium-Video-On-Demand). So with The Power, they are trying to experiment as they feel it’s the correct film for their platform.”

Another grouse that many have had is that Shruti Haasan’s voice has been dubbed. Vijay Galani, however, clarifies, “Since she has a South Indian accent, the director Mahesh Manjrekar had taken a call even before the film went on floors that he’ll dub her voice.”

The Power looks like a commercial masala fare and would have worked in cinema halls. Vijay Galani signs off by saying, “This film was meant for theatres. I had called action director Ravi Varma for 21 days and we shot some very entertaining action scenes. In cinemas, audiences would have surely whistled and clapped. But due to the prevailing situation, I had to take the digital route.”

We tried contacting Vidyut Jammwal but he was unavailable for comment.