Rahul Vaidya’s exit from Bigg Boss 14 certainly did not sit well with Salman Khan. Two weeks after his return, Salman Khan is still pointing out how Rahul Vaidya ‘ran away’ from the show only to return under the pretext of not being able to stay away from his parents and Disha Parmar’s lack of response had left him restless. During this week’s Weekend Ka Vaar episode, Salman Khan and Rahul Vaidya are seen engaging in another verbal spat over the same topic. 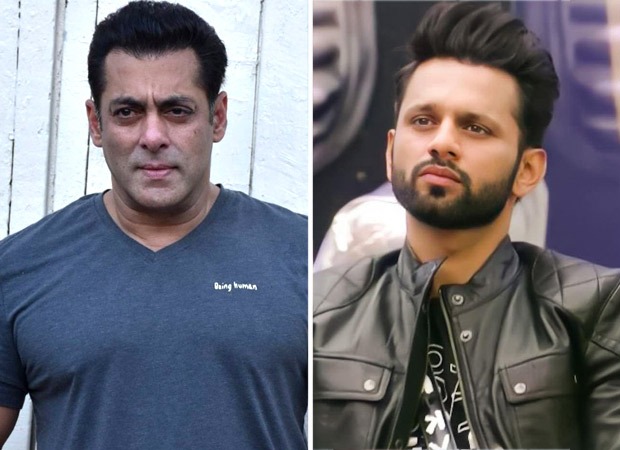 Rahul said to Salman that he does not like it when the latter keeps repeating how he ran away from the show. A visibly displeased Salman Khan then says, “Bhaaga hai, bhaaga hai, bhaaga hai”. When Rahul said that they shouldn’t have gotten him back, Salman gets furious and says, “Haan toh? Pair padhke toh nahi laaye na wapas?” The argument goes on for quite a bit and the rest of the contestants look unsure as to how they should react to this.

Take a look at the promo, right here.

Where do you think this argument between Salman Khan and Rahul Vaidya will lead the latter? Be sure to let us know in the comments below.

Also Read: An emotional Rakhi Sawant opens up about not having love in her life on Bigg Boss 14