Salman Khan and Katrina Kaif have always held a special place in the fans’ hearts. The duo is one of the most favorite on-screen couples and has managed to mesmerize their fans with their chemistry every single time. While there are rumours of Katrina Kaif dating Vicky Kaushal, Salman Khan’s relationship status is single so far. 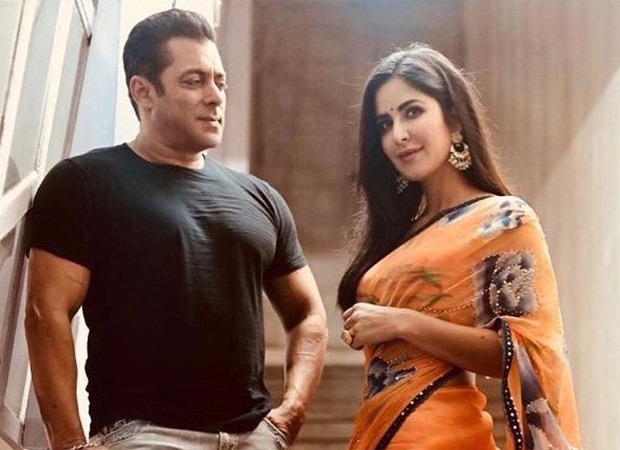 In a video shared by Sony TV as a sneak peek for Umang 2020, Salman Khan admits that he zooms in on every picture of Katrina Kaif! When Kapil Sharma asked him if he zooms in on any of the fans’ pictures that contact him on social media, he says, “No, but I zoom in on every picture of Katrina.” To which, Katrina just laughs while the audience cheers.

Three Days to go for the most entertaining night with the most celebrated Bollywood actors and The Kapil Sharma Show team. Umang 2020, this Sunday, 26th Jan at 9:30 PM. @MumbaiPolice pic.twitter.com/wX3Z7dKhSk

Katrina Kaif is currently gearing up for Sooryavanshi while Salman Khan is working on Radhe – Your Most Wanted Bhai.

Also Read: BREAKING: Shoot of Salman Khan starrer Radhe – Your Most Wanted Bhai to WRAP UP on THIS DATE!