Vicky Kaushal has been the national crush since his debut in Masaan. Taking a 180 degrees turn with his role in Uri: The Surgical Strike, Vicky Kaushal left his fans drooling over his badass Army avatar only to woo us again in Bhoot: The Haunted Ship – Part One. Recently, the actor took the No Rush Challenge and posted it as his first reel that left us all swooning once again. 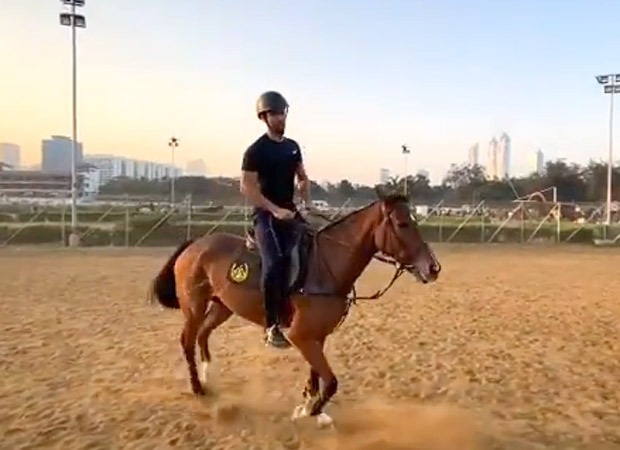 Taking to his Instagram, Vicky Kaushal has yet again managed to leave us impressed as he posted a video of himself riding a horse. Giving us major Bridgerton vibes, Vicky Kaushal could totally take on the role of a Desi Duke of Hastings. A man of many talents, Vicky Kaushal has added another feather to his hat with this video, take a look at it right here.

On the work front, he will next be seen in Sam and Sardar Uddham Singh.

Also Read: Vicky Kaushal and Manushi Chhillar’s next with Yash Raj Films gets a title