Varun Dhawan and Shraddha Kapoor starrer Street Dancer 3D has finally completed their shooting and it is one of the most anticipated films of the year. While it was earlier supposed to release in November this year, due to reasons unknown, the makers have postponed the date to January 2020 with a promise of making it worth the wait. While the actors had a blast shooting for the film, they had a lot more fun behind the scenes. 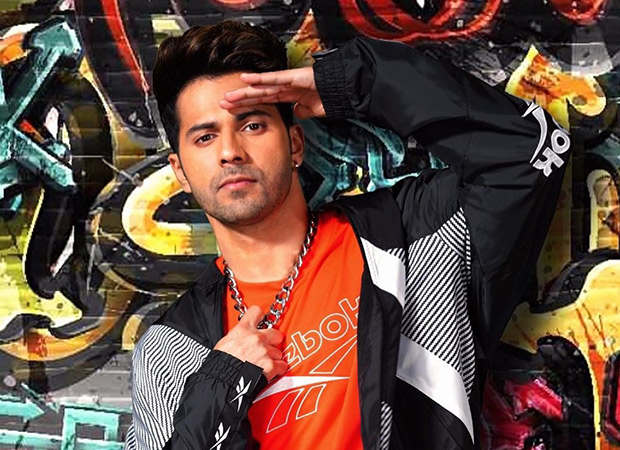 One such video from their London schedule was posted by Raghav Juyal featuring Varun Dhawan and Sushant Pujari. In the video, Varun is seen repeatedly jumping on Sushant in an attempt to wake him up and later Raghav joins him in the fun! Raghav posted the video with the caption, “Never make us stay together @varundvn @sushi1983 #streetdancer3 #streetdancer3d @remodsouza @lizelleremodsouza @varundvn”

Street Dancer 3D is directed by Remo D’souza and is produced by Bhushan Kumar’s T-Series banner. Slated to release on January 24, 2020, it is expected to be the biggest dance movie made in India.

Also Read: Coolie No 1: Varun Dhawan shares his look while wishing his dad David Dhawan on his birthday