Actor Urvashi Dholakia is a single mother with two sons in their mid-twenties. With over a million followers on Instagram, she believes in presenting herself as she is without any pretense on social media. She shares goofy pictures and videos with her kids and also shares pictures of her without any makeup or filter. Recently, in an interview, Urvashi said that she is proud of her body and that they symbolise the fact that life grew within her. 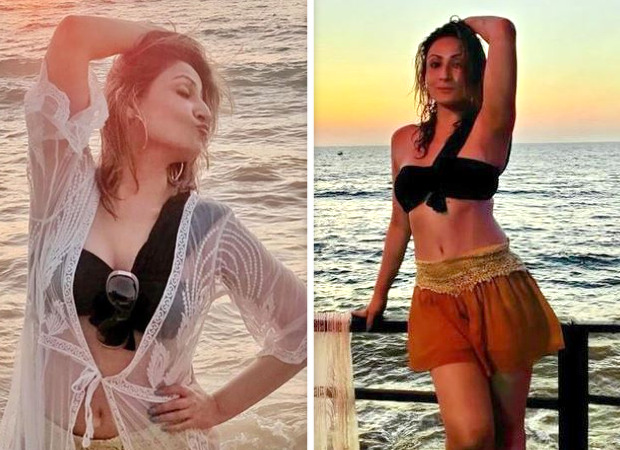 The actress said that she is aware of women getting bullied on the way they choose to dress especially after they become a mother. She questions as to who made these rules and dares any one to stop her. She said that she loves her body and the stretchmarks and cellulite are inconsequential and are marks like a tattoo. She said that her stretch marks are proof of life that grew inside her and that nobody can take that away from her.

Urvashi further said that posting such pictures is not about making a point. She said that she has never seen anyone questioning a man walking shirtless on a beach after becoming a father. The actress believes that one should not waste their time explaining their actions.

Urvashi Dholakia is well known for her role since shows like Dekh Bhai Dekh, Shaktimaan, and Kasautii Zindagii Kay in which she played the famous antagonist Komolika. She is also the winner of Bigg Boss 6.