Last Updated 07.02.2023 | 11:08 PM IST
feedback language
follow us on
Bollywood Hungama » News » Bollywood Features News » Tiger Shroff shows off his ripped abs as he begins shooting for the most challenging sequences of Heropanti 2

Tiger Shroff is busy shooting for the sequel of his debut film Heropanti. On Tuesday, the actor shared a picture of himself posing on a throne with a fur jacket and showing off his chiselled body. 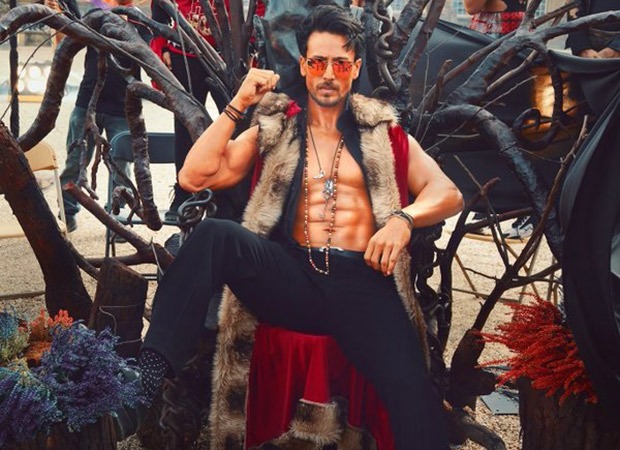 In the picture shared by Tiger Shroff, he is surrounded by people who have goth-like makeup on their faces bearing serious expressions. Sharing the picture, Tiger also shared details about the current schedule. "Heropanti level doubled up this sched! Shooting for one of the most challenging sequences! Can’t wait to share a glimpse of it! Witness it in cinemas this Eid on 29th April, 2022,” he wrote.

While Tiger Shroff is the youngest action star of Bollywood at present, the actor will reportedly be surprising his fans with the action sequences in the film. The audiences will witness never seen action before with Tiger performing a lot of car-based stunts. The Ahmed Khan directorial also stars Tara Sutaria and Nawazuddin Siddiqui in the lead.

Heropanti 2 is slated to release in theaters n the occasion of Eid on April 29, 2022.