Bollywood actor Tiger Shroff on Friday said he has wrapped up the UK schedule of his upcoming film Ganapath. Touted as a futuristic action-thriller, the film is directed by Queen helmer Vikas Bahl and also features Kriti Sanon, who earlier worked with Shroff on 2014 their debut hit Heropanti. 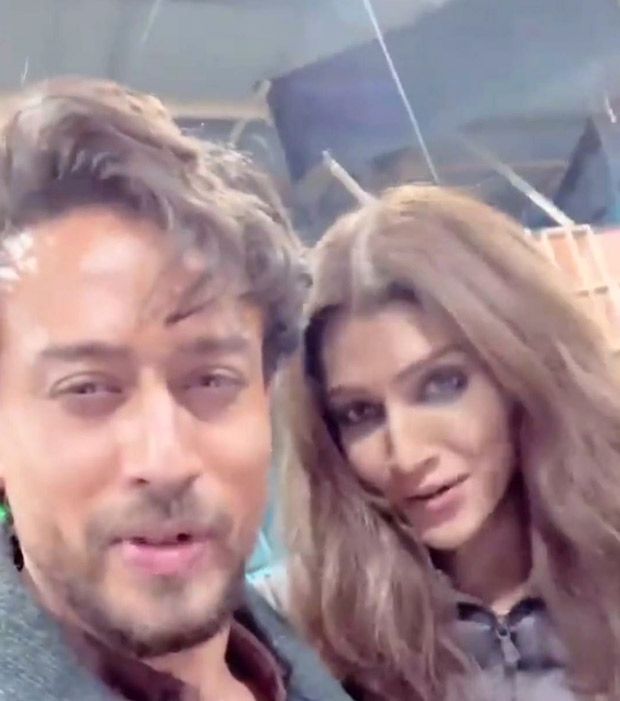 Taking to Instagram Stories, Shroff posted a behind the scene video with Sanon from the film’s set. "And that’s a wrap. I think the two of us could probably eat that (cake) whole thing after that mammoth schedule #ganapath schedule wrap @kritisanon," he wrote.

In a Video, Tiger and Kriti show us a cake with the film’s lead hero on it. Tiger says, “Kriti is going to eat all of that."

Kriti says, “For a change, Tiger is going to eat all of that." Both have a good laugh over it. Not just Tiger, Kriti too has been enduring physical transformation for her action avatar in the upcoming movie.

A teaser video has also been shared on Instagram by the team and shows Tiger shirtless against the backdrop of a seemingly fallen city.

The team began filming for the movie in the UK last month. Ganapath is produced by Bahl, Vashu Bhagnani, Deepshikha Deshmukh and Jackky Bhagnani. The film is slated to be released theatrically on December 23, 2022.